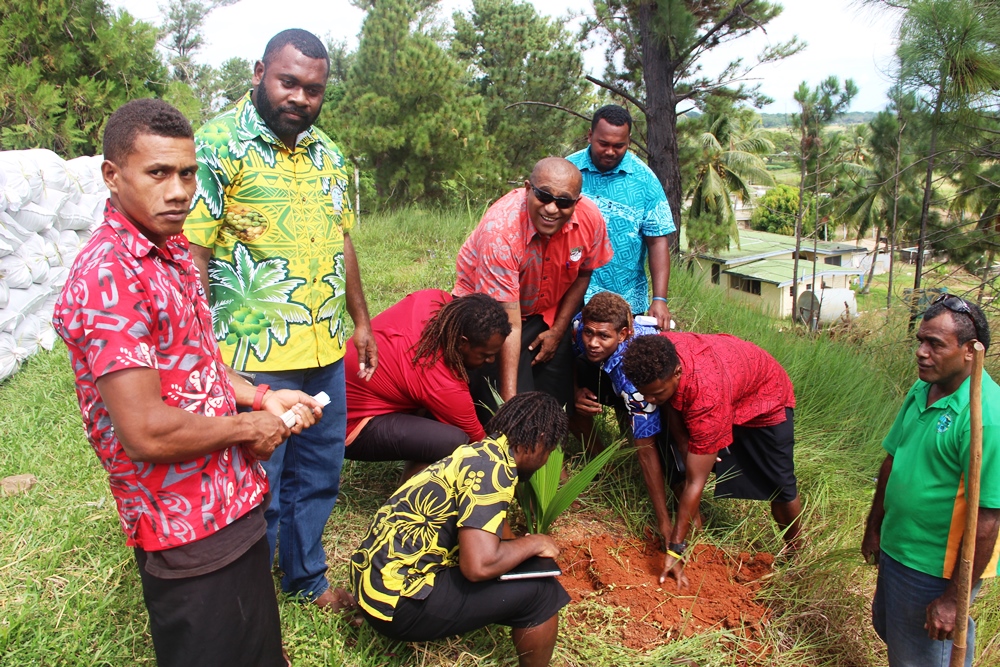 Officiating at the Whole Nut Processing Training workshop at the Dreketi Agricultural Station in Macuata yesterday, Commissioner Northern Jovesa Vocea said in 1875, about 2400 tonnes of copra was exported.

“The low production has been attributed to fluctuation in copra prices, high production costs, lack of initiative in replanting, shortage of copra cutters and lack of interest among the new generation.”

Meanwhile, participants of the two-week long workshop will graduate with certificates at the end of the training.