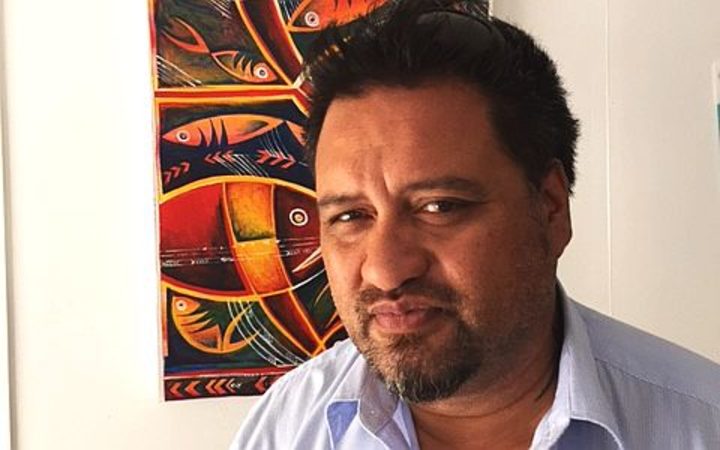 MANUKAU, 08 FEBRUARY 2019 (COOK ISLANDS NEWS) –  Cook Islands Member of Parliament Albert Nicholas entered a plea of “not guilty” in the Manukau District Court this week, to the charge of unlawfully taking a motor vehicle.

Nicholas had appeared in the registrar list of the Manukau District Court on January 15, on a charge of, “he dishonestly and without claim of right but not so as to be guilty of theft”, took a rental car vehicle; the estimated value of the vehicle is $40,000 (US$26,000).

Nicholas is at present out on bail, he is believed to be returning to Rarotonga this week.

He was first elected to parliament in the 2014 elections, a representative of the Democratic Party for the seat of Ruatonga-Avatiu-Palmerston.

In March 2015, Nicholas switched his support to the government of the Cook Islands Party in exchange for a Cabinet post. He was re-elected at the 2018 elections.