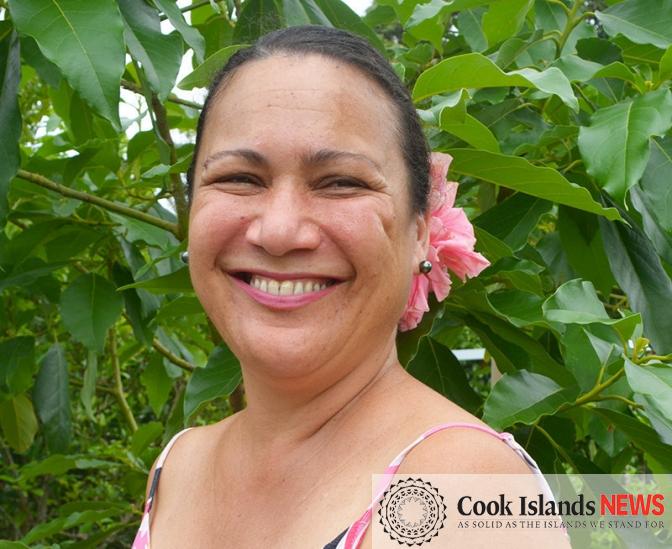 High Commissioner Elizabeth Wright-Koteka was delighted to join diplomatic representatives from Norway, Denmark, Sweden and Estonia for a combined Pacific/Nordic luncheon on Thursday.

Joining Pacific High Commissioners from Papua New Guinea, Vanuatu, Tuvalu and the Solomon Islands, High Commissioner Wright-Koteka welcomed the opportunity to discuss areas of mutual interest with her Nordic colleagues who are resident in Canberra, Australia, but jointly accredited to New Zealand.

In highlighting the advances Nordic countries have made in the fields of renewable energy, communications technology and waste management, High Commissioner Wright-Koteka drew linkages between these advances and the work being carried out in the Pacific region in the same areas.

Said High Commissioner Wright-Koteka, “The topic of climate change as the single greatest threat to the security of the Pacific region and the interplay between this threat and nascent technologies such as e-government and renewable energy provided much discussion. I believe we have many areas in which we can cooperate and share experiences and indeed, for the Cook Islands, our engagement with partners in facing the existential threat of climate change will prove crucial in years to come. This will necessarily require diverse external relations and an increased level of engagement on the world stage.”

“While our engagement with Nordic countries has been somewhat limited to shipping and fisheries in the past, I see great potential for expansion in the near future and I believe the establishment of relations between the Cook Islands and Denmark, Sweden and Finland will contribute greatly towards these efforts.”