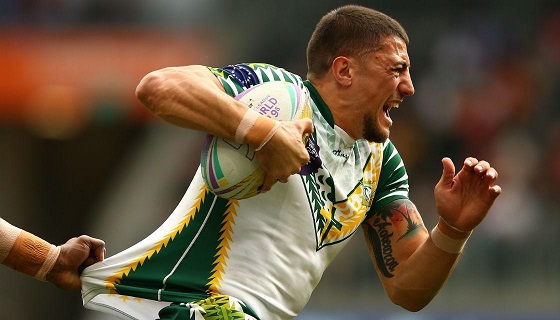 THE Cook Islands have claimed the last spot at the 2021 Rugby League World Cup with a 38-16 win over the United States at the University of North Florida.

Tries either side of halftime from Matt Shipway and Hull winger Bureta Faraimo brought the US back into contention and they were favourites when the Cook Islands loose forward Dominique Peyroux was sin-binned for a dangerous tackle.

However, the Pacific Islanders scored while down to 12 men through their captain, former Kiwi Alex Glenn, and they ran away with the game in the final quarter to clinch victory and with it the 16th place at the World Cup in England.