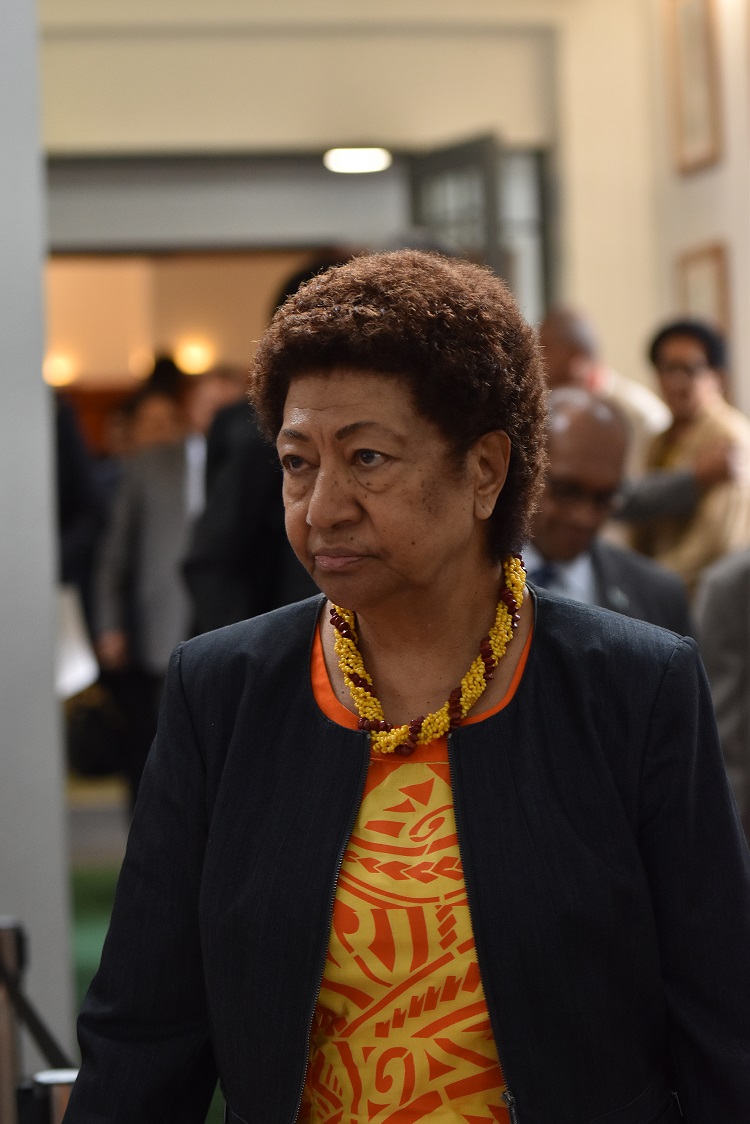 OPPOSITION spokeswoman for Education Ro Teimumu Kepa believes the three to five year contract limits on teachers is entirely unconducive towards anyone wanting to become a teacher.

She said teachers were like beggars who could not be choosers.

Addressing Parliament in her response to the 2019/2020 National Budget, Ro Teimumu claimed Government was forcing teachers to beg for jobs.

“Why are they treating teachers like disposable washing machines — good only for three-five years? After that, get a new one, what happens to the old one? Don’t know. Don’t care,” she said.

Ro Teimumu said without proper planning and with the retirement age still at 55 years, the ministry has suddenly found itself with a shortage of teachers nationwide — where currently there was a shortage of around 350-400 teachers.

She said the shortage was even more profound in areas of early childhood, primary and speciality areas such as in the STEM subjects of Science, Technology, Economics and Maths.

She added that because of lack of planning and because people at the ministry who were hiring teachers have no background in teaching and education, the ministry was allowing secondary teachers to move into early childhood and primary schools where they do not have specialist skills to handle these children.

“Discipline in schools has been highlighted again and again even by students themselves to the A-G during his budget consultations in schools.

“How is this going to be addressed when the A-G removed counselling positions from schools and has not even included an allocation this year although there was $300,000 in last year’s budget.”