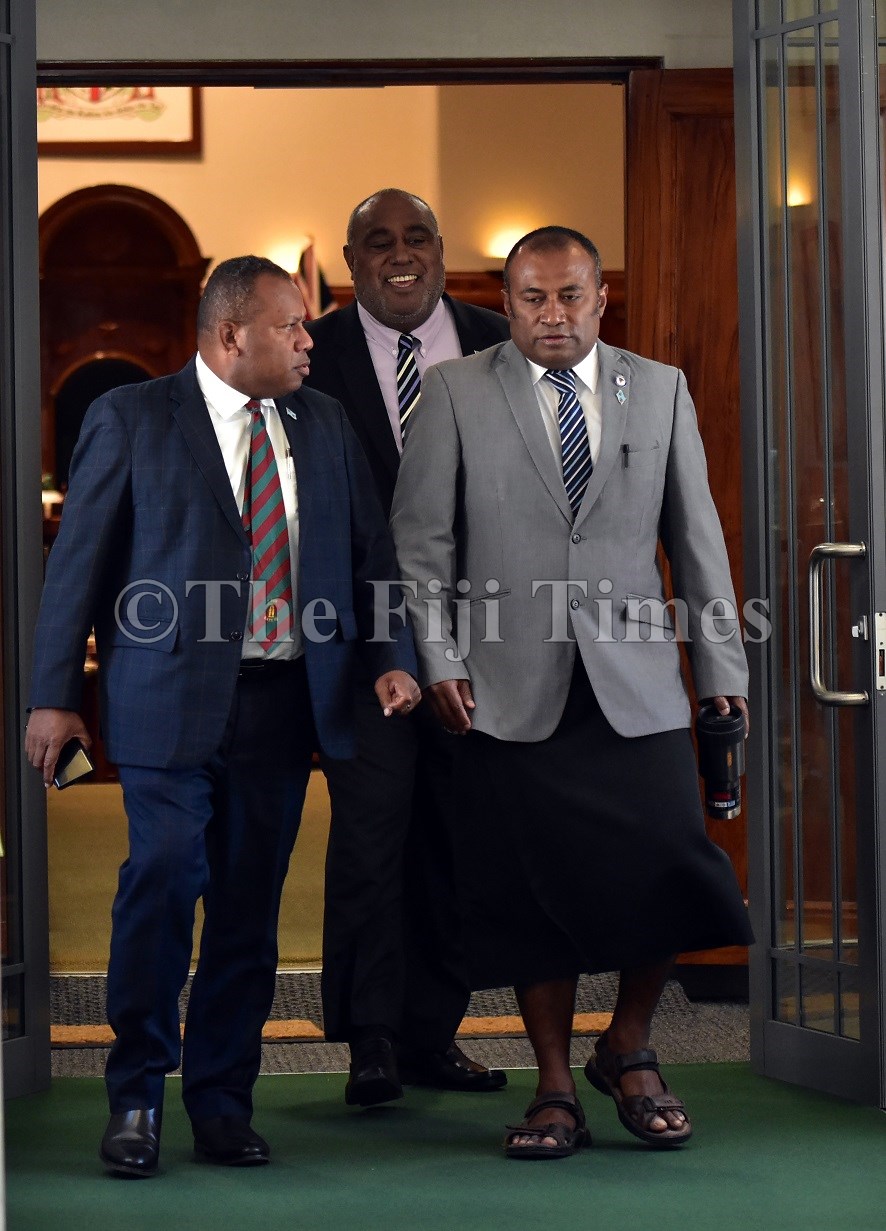 Mr Seruiratu said this was not the best, but that was what they had been using in Nadi.

He made the comment after Opposition member of Parliament Pio Tikoduadua questioned him on whether social distancing was practised in detention centres.

“Currently, in Nadi, we are using containers, but not the best I would admit,” he said.

However, Mr Seruiratu said there was a consideration for this.

“Most of the containerised units which we are currently trialling are with the Police Special Response Unit, but of course definitely there is consideration for this because I have highlighted also in terms of the tension in the two areas that we need this, apart from office space. It is about detention, extra cells and, of course, for the storage of exhibits as well.

“So rooms within the existing police stations can be freed up because exhibits are taking up a lot of space in the current police stations. Definitely, it is under consideration honourable member.”