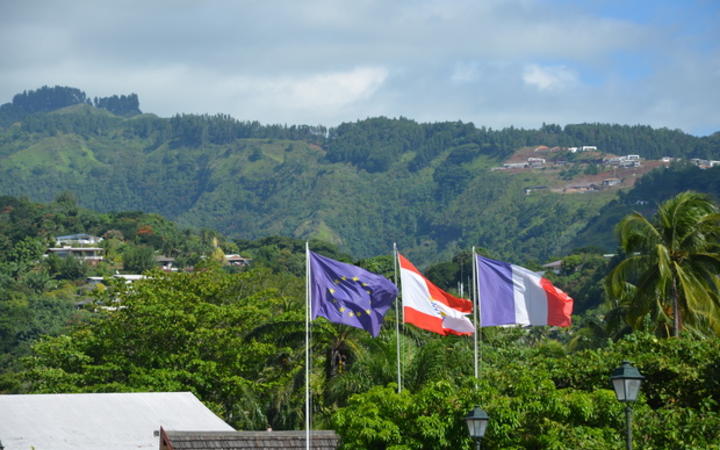 PAPE’ETE, 02 JULY 2019 (RNZ PACIFIC) – The French constitutional court has thrown out several provisions about French Polynesia which had been added as an organic law accompanying the revision of its autonomy statute.

The court said the clause recognising that French Polynesia has been made to contribute to the development of France’s nuclear deterrent cannot be part of the organic law and has to be classified as an ordinary law.

It has also struck out from the organic law the annual transfer of US$100 million to French Polynesia to retool its economy after the end of the nuclear weapons tests.

The court says there is insufficient information about the criteria for such a transaction.

It also noted that extending French Polynesia’s right to exploit its natural resources excludes rare earths which for defence purposes can be classified as being of strategic importance.

The overseas ministry said it will contact French Polynesian politicians to draw the conclusions out of from the court ruling so that much awaited changes can be applied.

French Polynesia’s president Edouard Fritch is due in Paris this week for the statute’s promulgation by President Emmanuel Macron.