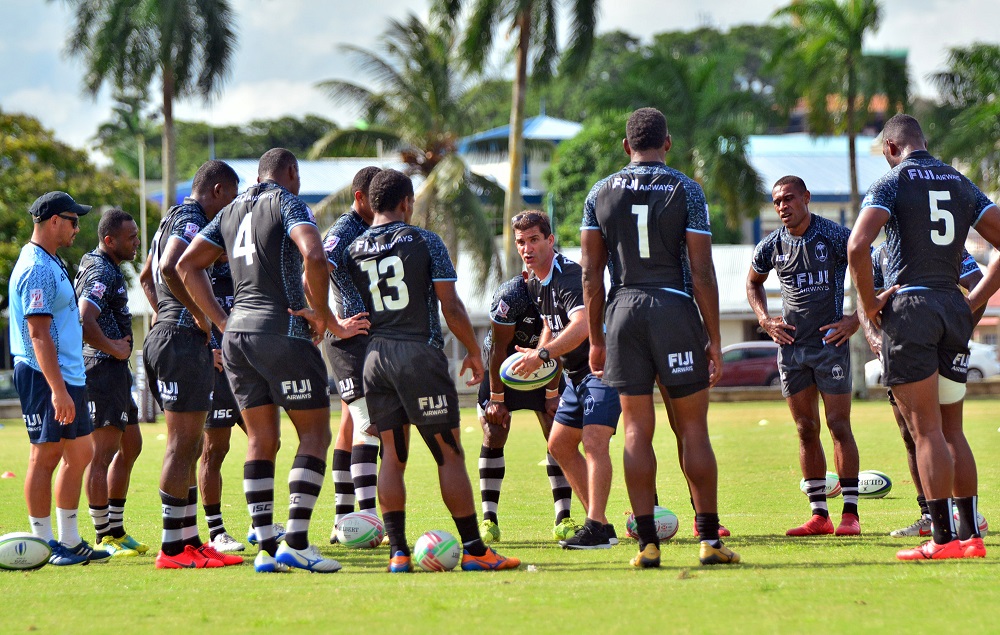 THE Fiji Airways Fiji 7s team will need to be consistent to grab their opportune moment and bridge the gap on the HSBC World Rugby Sevens Series standings and possibly claim top seed heading into the Olympic Games in Tokyo 2020.

After successfully conquering Hong Kong last weekend, our gladiators will not only defend their title this weekend in Singapore but also become the first team to win back to back titles in the same leg.

Former Fiji Olympic gold medal coach Ben Ryan’s remarked that a team’s pathway to victory is determined on the performance of the players throughout the season on and off the field.

“You have to have consistent behaviours on and off the field,” Ryan said.

“We always said if we were not to be successful in Rio then it wouldn’t be a dropped ball or a missed tackle in the final but something we didn’t do six months earlier in our preparation. Standards are vital off the field and you cannot put that high enough in your priorities.”

A win for Fiji this weekend will secure Fiji’s spot in the top four seeded position for Tokyo 2020 and ensuring an exciting race in the last leg of the series to determine the 2018/2019 World Rugby Sevens Series champion.