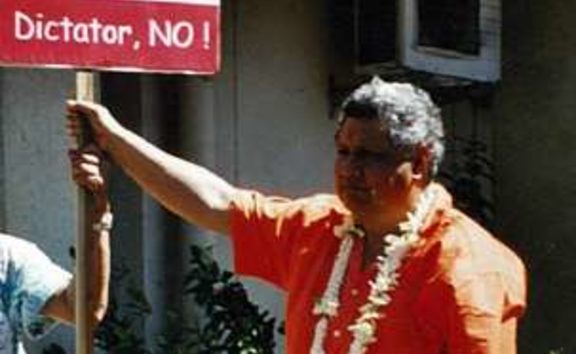 The French Polynesian man who lodged a complaint against several politicians for alleged campaign irregularities has himself been declared ineligible to hold office.

Yves Conroy, who is a pensioner, has been advised by French courts that his expense records for running in the legislative election were flawed.

Conroy has expressed surprise at the ban, saying in March the accounts had been approved.

In connection with this year’s territorial election in French Polynesia, Conroy lodged complaints against five politicians, including the president Edouard Fritch, for allegedly abusing work trips to campaign.

The five could face court action, with Mr Conroy doubting they can escape punishment.