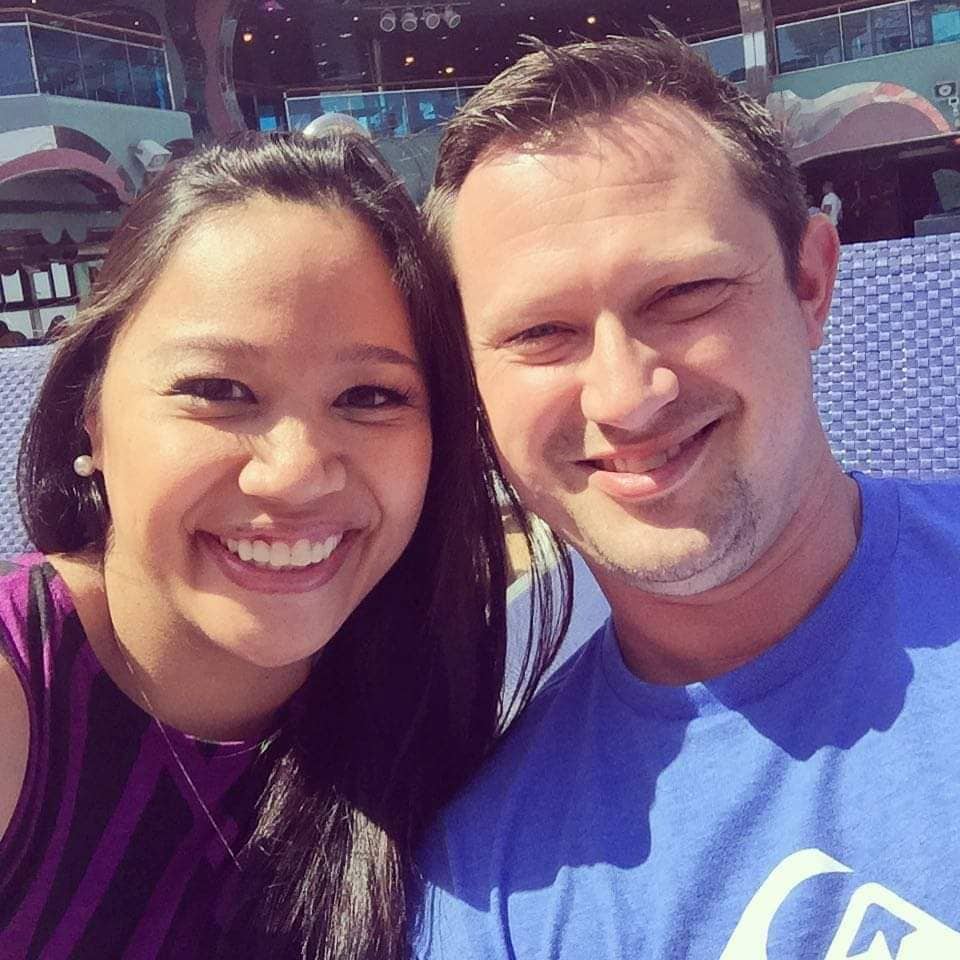 AS if the mysterious unsolved deaths of American couple David and Michelle Paul was not intriguing enough, their families now say they received “disturbing news” that David will have to be “urgently cremated”.

“We are so confused, this is now playing out like a drama,” Michelle’s father Marc Calanog said from Nevada, USA, yesterday.

“Marsha (David’s mother) told me she got an email that said he had to be cremated because his body was deteriorating.

“She said she was confused and she just couldn’t understand it.

“We thought it was a prank, that it was fake news.”

Mr Calanog said they were informed last week the bodies had been embalmed and sealed, ready for shipment to the US.

“This is all now very strange because if the bodies were sealed, why would someone open it up again to inspect.”

Mr Calanog said the families were waiting for an insurance agent in Australia to finalise the storage payment and paperwork required to ship the remains to Dover, Delaware, for further forensic investigation.

“We also have the release papers from Fijian authorities.

“Why there is a reversal in position, the bodies were embalmed so what is the health issue?

“This is now very bizarre and very strange.”

The Fiji Times could not reach Marsha Cutlip Paul to determine whether they also made specific requests relating to the repatriation of David’s remains.

Minister for Health Dr Ifereimi Waqainabete was reached twice on his mobile phone and referred to a message sent via Viber regarding the concerns raised by the deceased’s families.

He said he would look into it but has not responded since.

The families of the deceased will this week get to know the outcome of tests by the United States Centers for Disease Control and Prevention on whether the young couple was poisoned.

Tests for toxins were conducted over the past two weeks after investigations ruled out influenza and infectious diseases as cause of the deaths.

The sudden and unexpected demise of David and Michelle two days after they arrived in Fiji on May 22 for their dream holiday has stumped many.

They died days apart, and within the week of their arrival, leaving behind a two-year-old son.