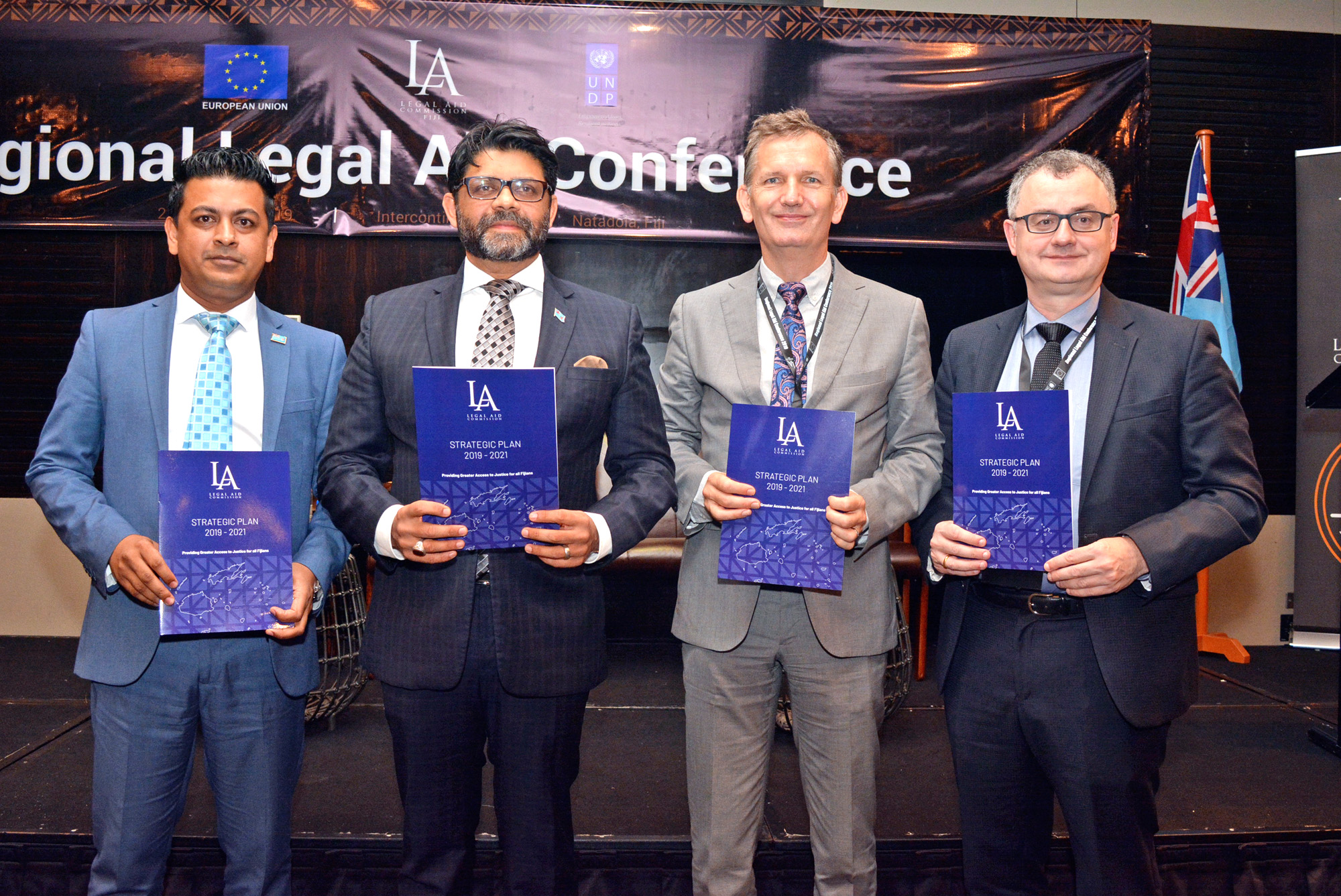 He said over the past three years the Legal Aid Commission had dealt with matters that led to lawyers’ actions being questioned by clients.

“It is not actually uncommon to have conflicts of interest especially in those smaller jurisdictions,” the A-G said.

“We may have for example a husband and wife who separately sought legal advice from the Legal Aid Commission.

“Both of them are entitled to the services provided by Legal Aid and, by mandate, Legal Aid has to provide that service which they have tried to do.

“They have for instance represented one party and maybe outsourced the representative for the other party.” Mr Sayed-Khaiyum said outsourcing to a private lawyer also presented challenges.

“I was talking to the Legal Aid management and they have said that this is not working out well for them.

“We have found in a number of occasions that the lawyer does not turn up on time or sometimes they are docking their fees or charging them fees when really they should not be doing that.

“So this year the Legal Aid has decided to represent both parties and they develop specific Chinese walls so that conflicts do not arise.

“Of course it causes problems for the organisation itself but it’s something that it has to deal with and sort through.

“I would urge for those who come from smaller jurisdictions to develop systems or Chinese walls that will ensure that you do not have conflicts that may arise or certainly be accused of that by respective clients.”