Concerted effort required to weed out culture of violence and bullying 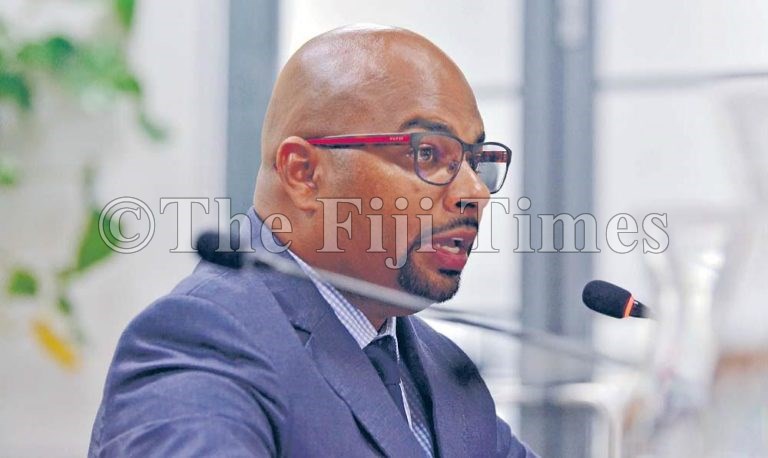 WE need to weed out this entrenched culture of violence and bullying, says Fiji Human Rights and Anti-Discrimination Commission director Ashwin Raj.

He said this would require a concerted effort between the school system, parents and institutions such as the police and the Commission.

His comments comes after a video of an alleged bullying incident at a prominent all-boys school in Tailevu went viral on social media last night.

“These acts of violence must be reported to the police at the earliest,” he said.

“ They must also be handled sensitively and consistent with human rights principles given that children are both victims as well as in conflict with the law.

“While the Human Rights and Anti- Discrimination Commission as part of its human rights education in schools includes discussions on bullying and corporal punishment, we realise that such conversations are often in isolation often times with students and teachers in schools or with parents during community visits. Clearly such conversations need to be in the same space with all the stakeholders including our children.”