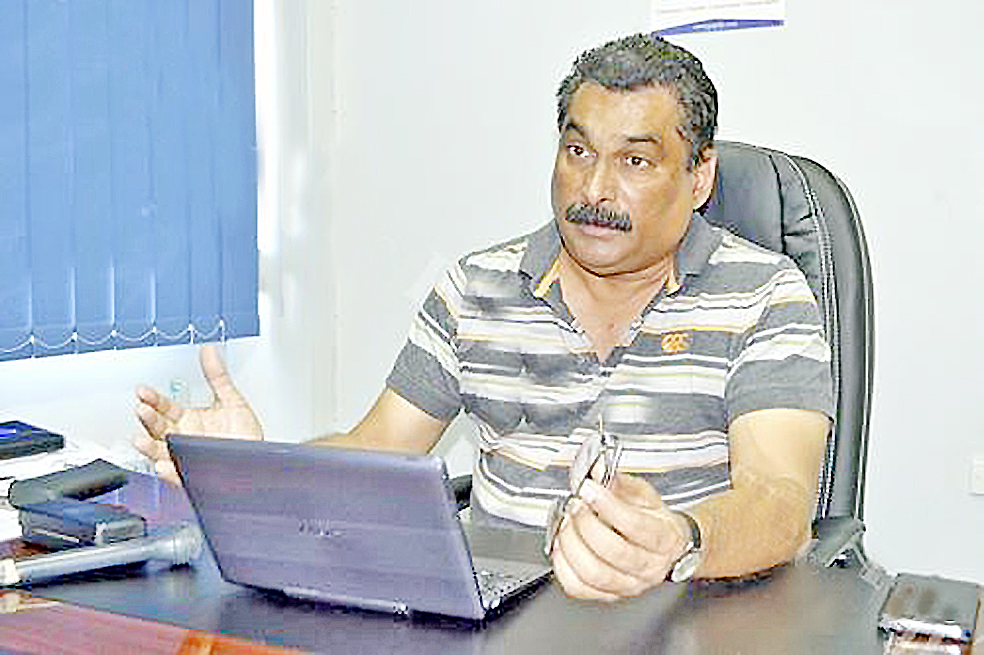 EMPLOYERS will stop training their staff members and skill levels in the workplace will drop, says the Fiji Trades Union Congress (FTUC) on Government’s decision to utilise the 1 per cent National Training and Productivity levy to pay private doctors’ consultation fees and accident compensation payouts.

National secretary Felix Anthony said trade unions also contributed to the fund and there was no discussion on plans to utilise the levy for other purposes.

“The levy was established to ensure that any organisation that took the initiative to train its staff could utilise it by claiming 90 per cent of what was spent back.

“With what the Government has done now, the impact on small and medium enterprises, NGOs and trade unions will be significant.

“The levy gave employers incentive to train their staff and with the levy being used for GP consultation fees and compensation payouts — employers will just stop training their staff.

“And what will happen is we will have lesser skilled people than before.

“So instead of progressing, this decision by Government will take us backwards.”