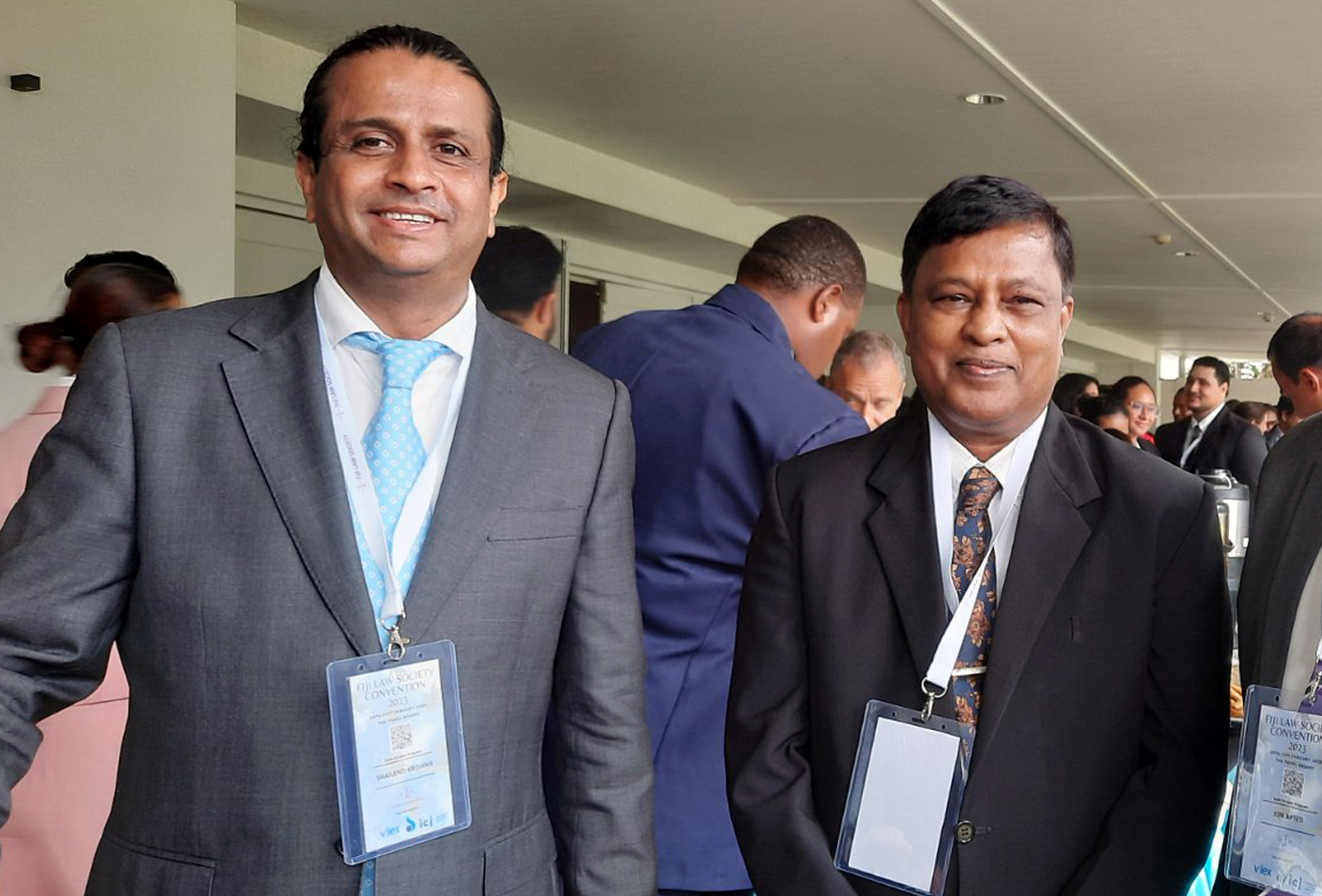 Fijians suffer from the appointment of expatriate judicial officers on short-term renewable contracts.

This was a point raised in Australian senior counsel Arthur Moses’s virtual presentation on Judicial Independence and the Separation of Powers, at the Fiji Law Society Convention in Pacific Harbour last week.

Mr Moses said it was troubling that a majority of High Court judges in Fiji were appointed pursuant to short-term contracts with no apparent transparency as to their selection and appointments by the previous government.

“Without in any way seeking to impugn the integrity of these judges, the fact that they were appointed pursuant to short-term contracts and have not been appointed from the profession of Fiji, but rather recruited externally, means that ultimately the rule of law is eroded and the citizens of Fiji suffer.”

Mr Moses said such appointments impacted judicial independence and impinged on the court’s ability to protect individuals against the overreach by the political branches of government.

The High Court of Fiji has unlimited original jurisdiction to hear and determine any civil or criminal matter and Mr Moses said it was the court which dealt with significant matters which impacted upon the rights of Fijian citizens and the power of the Fijian Government.

He said such appointments of judges had resulted in a bench unrepresentative of the community it was meant to serve.

This, Mr Moses said, had the tendency to undermine public confidence in the court.