ComPol: ‘Suspects had visible injuries before handed to police’ 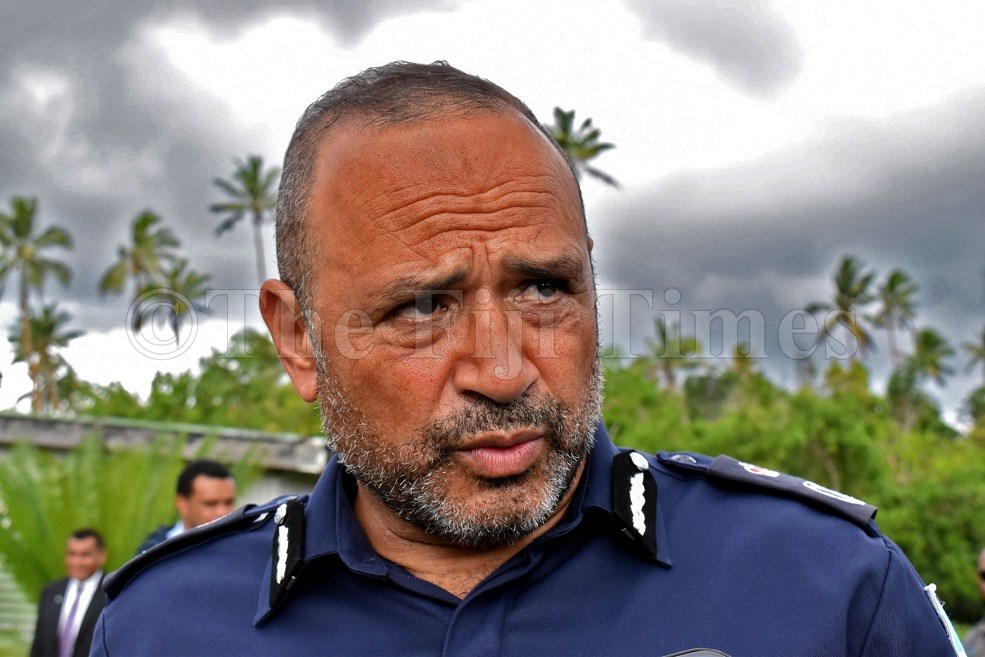 Fiji’s Commissioner of Police Brigadier-General Sitiveni Qiliho says suspects brought in for questioning in relation to an attempted robbery in Nepani had visible injuries before they were handed over to his officers.

He said this in a statement issued on Tuesday after a social media post circulated on virtual platforms contained claims a man had been assaulted by officers at the Valelevu Police Station.

The Police Commissioner said the man was brought in for a case of attempted robbery at a pharmacy in Nepani on Tuesday afternoon.

“At around 2pm, the director of the pharmacy called Valelevu police and reported seeing four youths near his premises allegedly armed with pinch bars,” Mr Qiliho said.

“The responding team upon arrival at the scene found the place crowded with bystanders where one of the suspects was handed over to police where it was noted that he had sustained injuries.

“A second suspect was found also with visible injuries and while in the process of being restrained, resisted arrest.”

He said while this was the initial information gathered in relation to the alleged robbery case, the Internal Affairs Department would also look into allegations made regarding the police assault.

“As with all reports lodged against police conduct, if an officer(s) is found to have abused his/her authority, they will be investigated, charged and produced like any other citizen.”