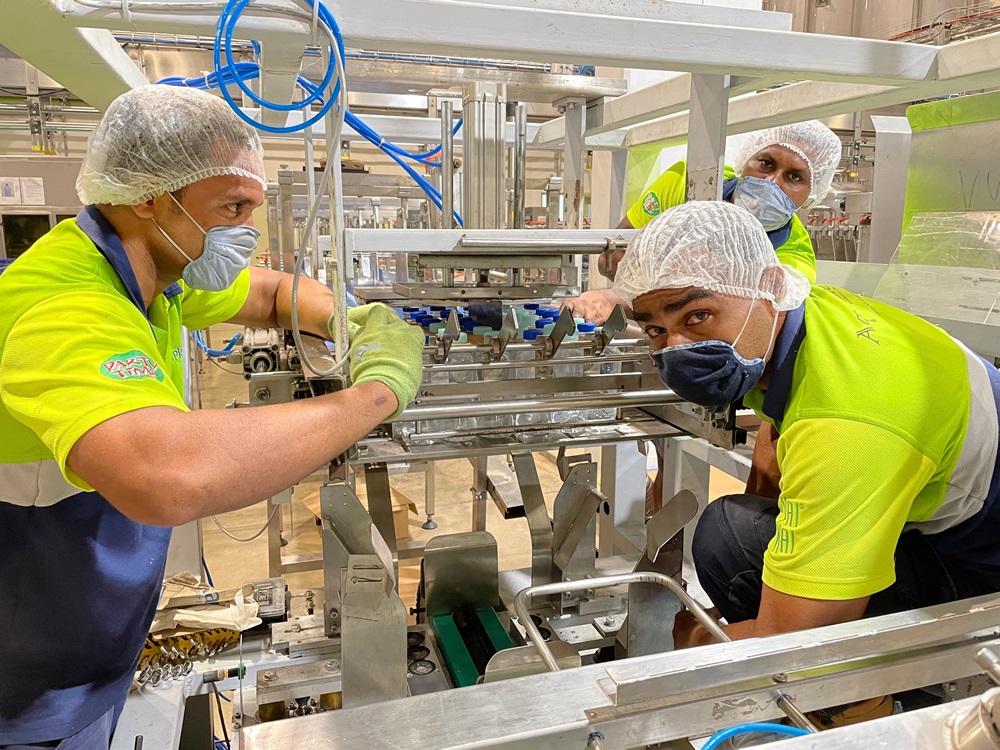 Pleass Global Ltd which is one of the listed companies on the South Pacific Stock Exchange (SPX) says the budget announcement to increase corporate tax for listed companies from 10 per cent to 20 per cent is not completely unexpected but very regrettable.

The company yesterday released its six-month financial statements which showed the company recorded a net profit of $936,348 in the first six-month period ending June 30 this year compared with $318,891 for the same period in 2021.

Mr Pleass said they were pleased to report to stakeholders that the company had well and truly bounced back from COVID pandemic and was now exceeding its profit and revenue targets.

PBP’s revenue for the half year was $8 million — 57 per cent higher than $5.1m recorded the previous year.

Mr Pleass said the company’s statement of financial position showed a stronger position of $18.4m net assets as at June 30, 2022 compared with $16.7m at the same period last year.

“Pleass Global has performed exceedingly well in the first half of 2022 and I am very proud of our people for the way they have risen to the challenge of 57 per cent revenue growth.”