Company: Lomaiviti Princess I back on normal power 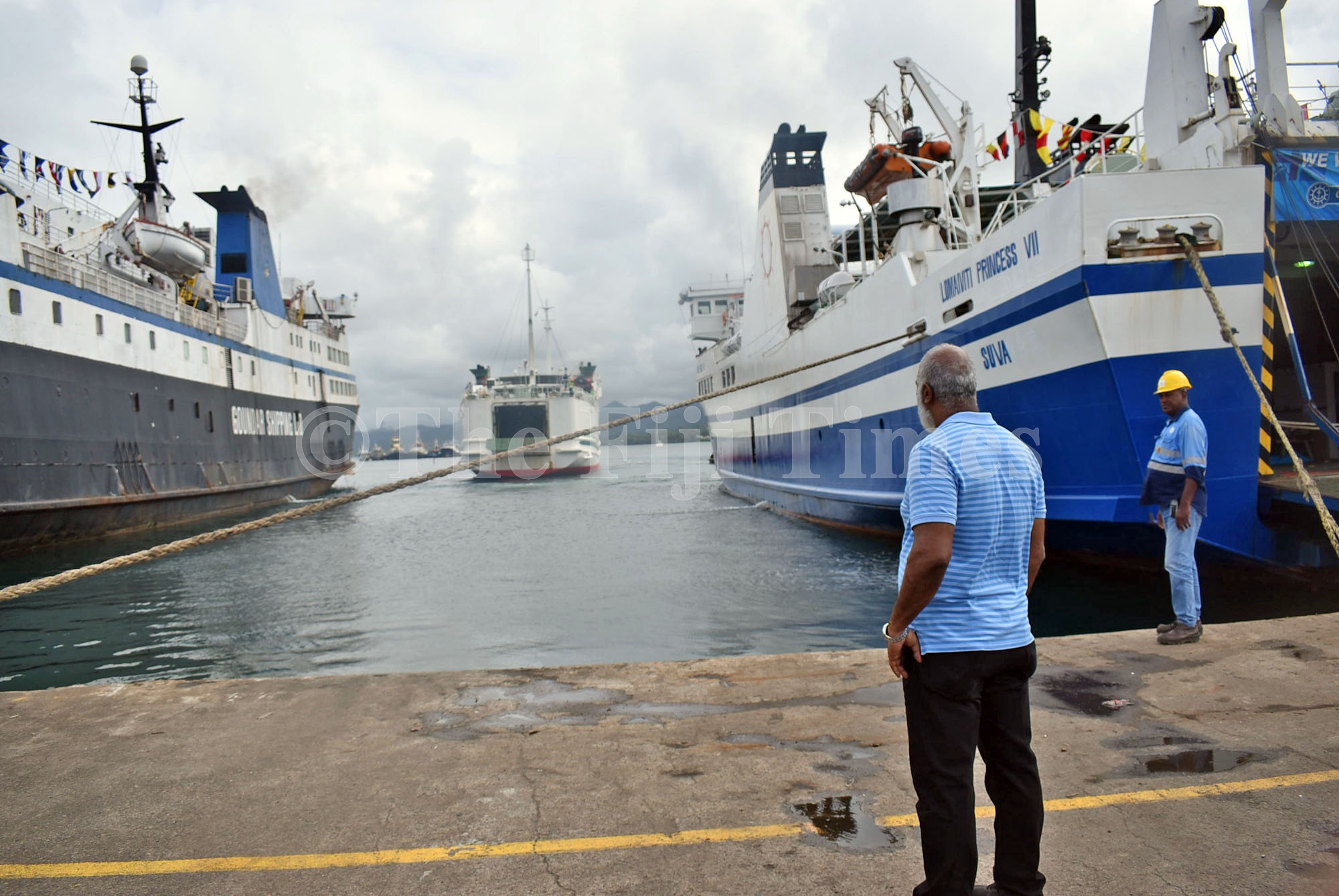 The Lomaiviti Princess I that was reported to be adrift while headed for Suva from Kadavu earlier tonight is back on normal power and should reach the capital city by midnight.

This was confirmed in a social media post by owners of the inter-island vessel Goundar Shipping Ltd.

The company has also confirmed that everyone on board are safe.

The inter-island vessel was said to have reported an engine problem.