Comoros seeks $4.6 billion in investment to climb out of poverty 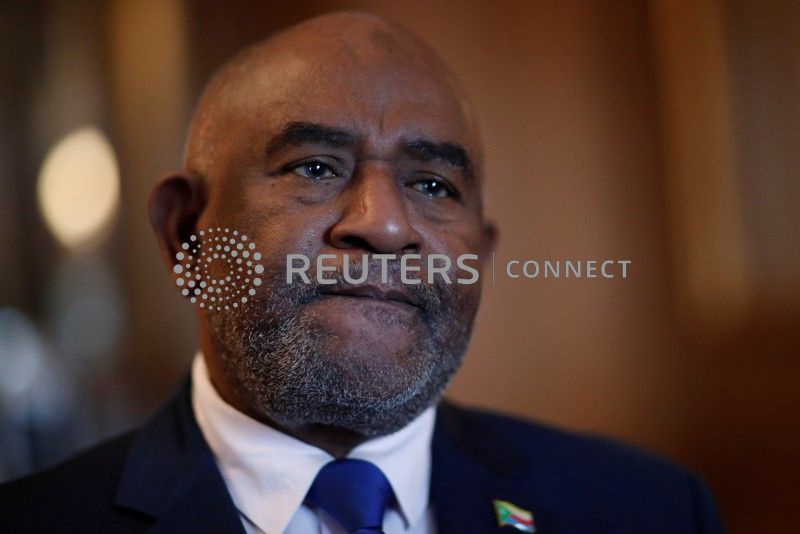 PARIS (Reuters) – Comoros’ President Azali Assoumani said he is looking to raise 4.2 billion euros ($4.63 billion) at an investment conference this week as he seeks to consolidate political stability and improve the economy ahead of elections next year.

The Indian ocean archipelago is one of the world’s poorest countries, with a population of just 800,000 people who rely on the export of ylang ylang, a key ingredient for perfumes, vanilla and cloves – all of which are prone to price swings.

With a history of assassinations, mercenary invasions and some 20 coups or attempted rebellions since independence from France in 1975, Comoros has been known for its political instability – which many locals blame on continued interference by the French.

Located between Mozambique and Madagascar, Comoros has been more stable in recent years, but Assoumani’s re-election in March came amid allegations of vote-rigging following a referendum that enabled him to run for a second term and possibly longer.

“The Comoros has lived through difficult times, but we’ve decided to turn the page,” Assoumani told Reuters.

Assoumani, a former army officer, whose first stint in power came after a coup in 1999, was speaking ahead of an international conference organised by the World Bank and the French government in Paris this week outlining an economic plan running to 2030.

The priority would be to attract investment in tourism as well as agriculture projects, transport and energy, he said.

“The country needs to move forward and this conference is to do that. I hope that even the opposition will benefit from this.”

He said potentially lucrative oil and gas opportunities would be opened up at a later stage.

Opposition parties have threatened to boycott next year’s parliamentary elections unless they are give guarantees on their transparency. Assoumani said the opposition had some legitimate grievances and that he hoped the conference would address some of their concerns.

“We must reinforce stability. We need to keep our young people occupied,” he said.

Having cut ties with Iran in 2016, Saudi Arabia has increased its investment in Comoros, providing $22 million to help finance water and road infrastructure works there, and Assoumani said he anticipated Gulf Arab countries would step up their support in Paris.