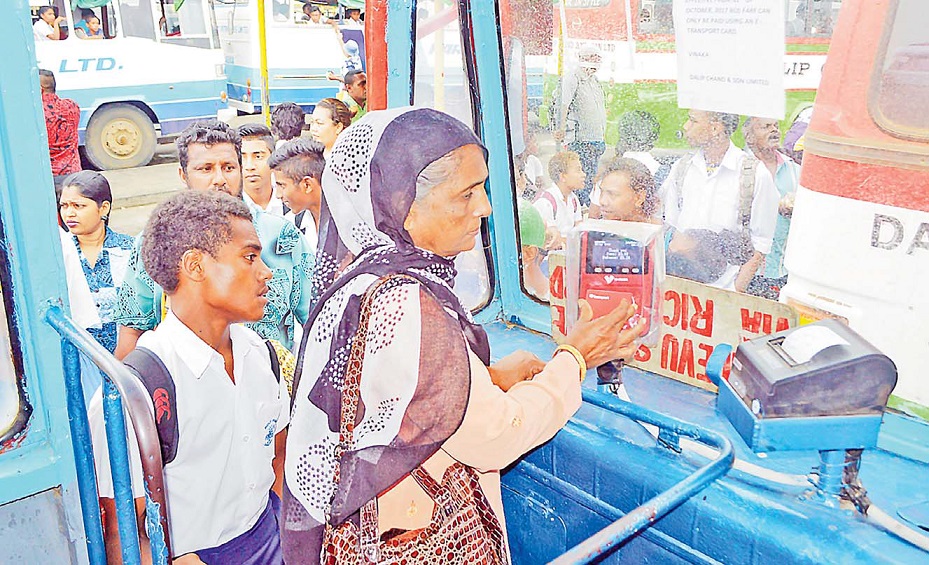 Bus commuters spent $78.1 million to top up bus cards on Vodafone Fiji’s eTransport platform as at July 31, 2021, states the Reserve Bank of Fiji.

In its annual report tabled in Parliament recently, the RBF stated for the 12-month period ending June 2021, there were more than 12 million top-up transactions worth $78.1 million.

“When compared to the same period ending June 2020, both the value and the number of top-up transactions have declined by 27.9 per cent and 20.3 per cent, respectively,” the RBF stated.

“The out-turn is due to the impact of COVID-19 including restrictions to movement, the slump in business activity and job losses which eroded demand by commuters.”

The RBF report stated Government and other agencies continued to leverage mobile money for cash assistance during the second COVID-19 wave through the disbursement of more than $40m in the period April-July 2021.

These disbursements reaffirmed the confidence in mobile money platforms as a tool for relief assistance during crises, the RBF report read.