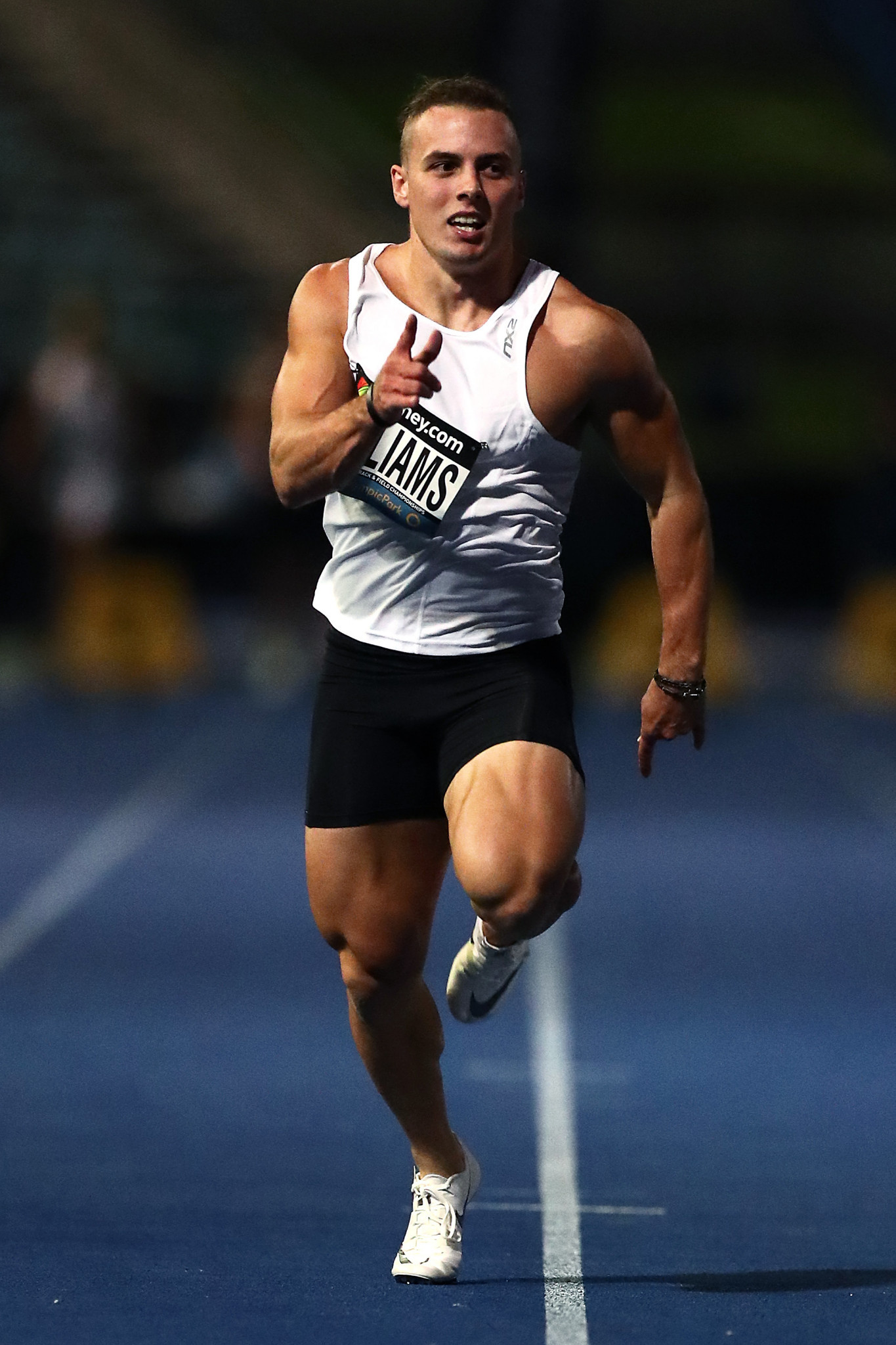 Former Commonwealth Games sprinter-turned-rugby union recruit Trae Williams is in line to make his Australian debut this week during the Dubai Sevens. Picture: INSIDE THE GAMES

The 22-year old – nicknamed “Quadzilla” – will appear in the opening round of the World Sevens Series from 6-7 December, sporting news reports.

Williams won 100 metres bronze at the 2014 Nanjing Youth Olympics and was national champion in 2018, clocking a personal best of 10.10sec.

This was the fourth fastest ever by an Australian but he missed out by one place on the Gold Coast 2018 Commonwealth Games final.

He played rugby union and rugby league as a schoolboy and had considered playing for the Brisbane Broncos in the National Rugby League, before focusing on a career in athletics,

“He has really thrown himself into the last six months and the outcomes have been great for himself and what he offers our whole squad.

“Quick, powerful and really keen to learn, he has earned his place in this team and we look forward to seeing him in action in Dubai.”

Australia will meet Scotland and Ireland on Friday (December 6) before taking on the United States the following day.

The U.S team will include Carlin Isles, who has been widely regarded as the fastest man in the sport.