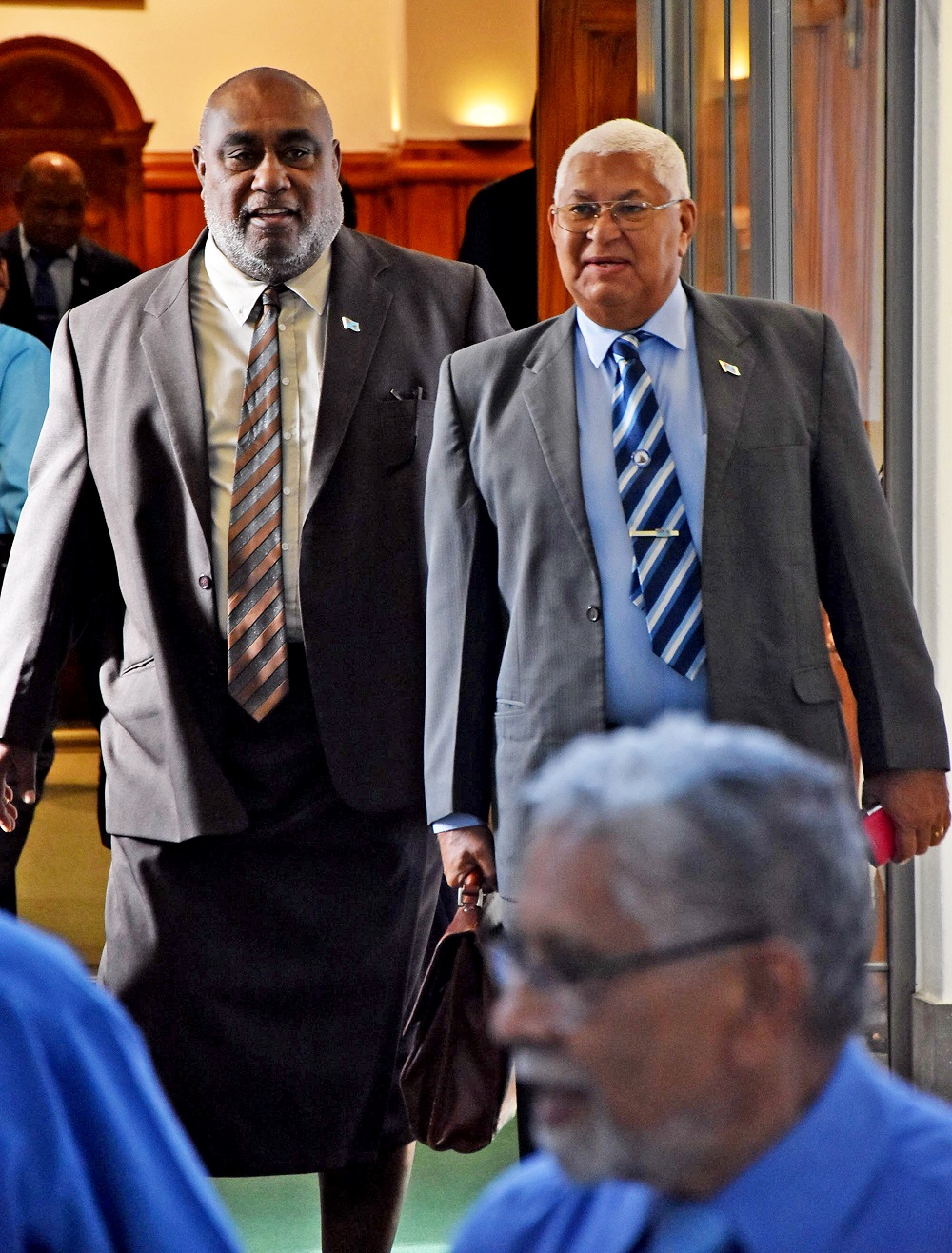 The security of the present Fiji Police Force headquarters is a concern and it is time for the Force to relocate to a more secure environment.

Tabling the report of the Standing Committee on Foreign Affairs and Defence, chairperson Alex O’Connor said this was among some other issues the committee found following its review of the Fiji Police Force Annual Report August 2016-July 2017.

Mr O’Connor said the committee would also like to see a technology  enhanced and professional Police Force.

He said the committee believed that professionalism was key to service excellence and building the Police service of the future.

“The committee is of the view that Police personnel welfare needs significant improvement,” Mr O’Connor said.

“Emoluments and allowances should be paid where due.”

Mr O’Connor said those issues were raised before but remained persistent in the Force today.

He said they noted that the Fiji Police Force was undergoing reforms and restructure while it continued its core functions of maintaining law and order, forging and strengthening local and international partnerships to combat and prevent transnational crime.