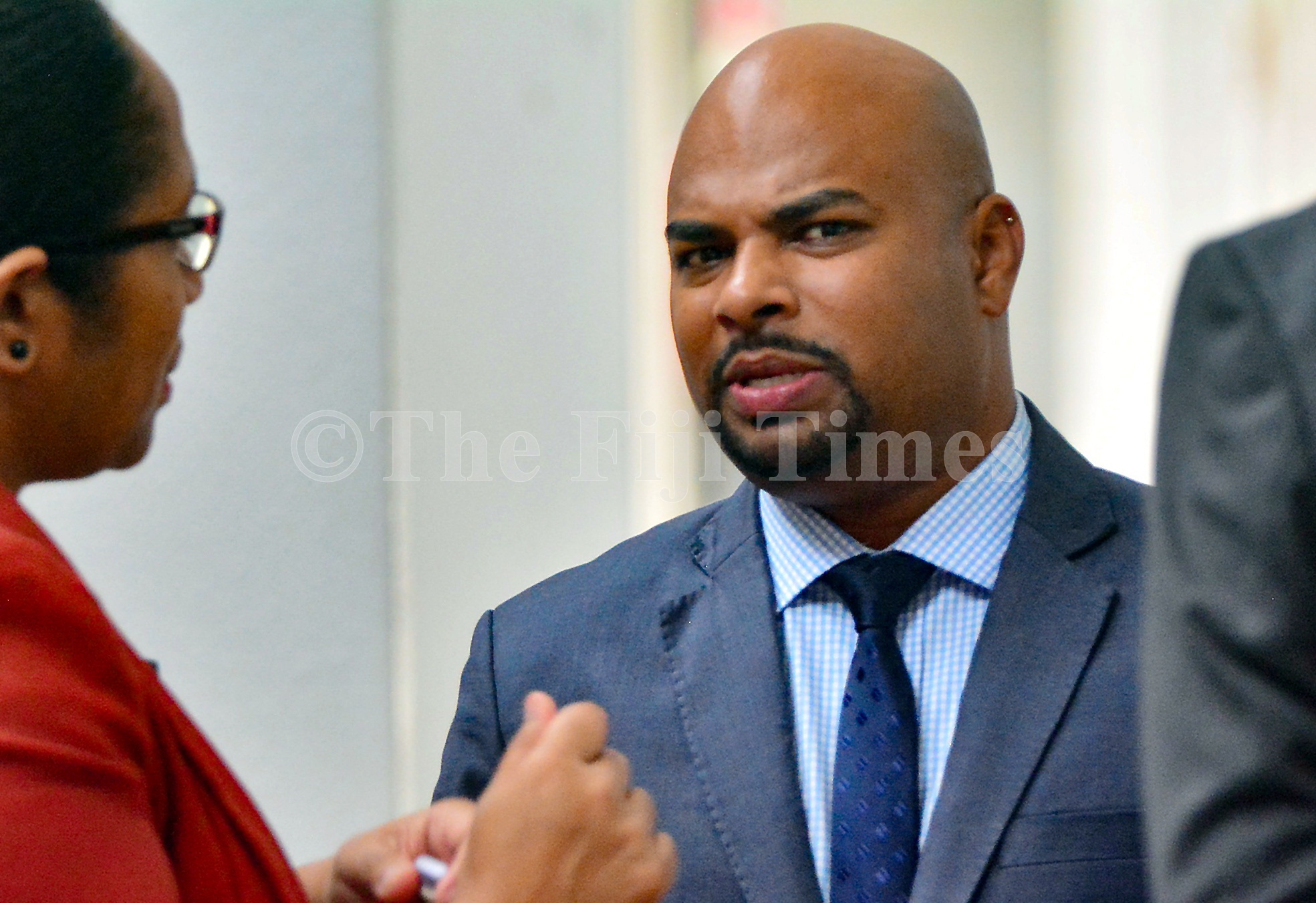 Fiji Human Rights and Anti-Discrimination Commission (FHRADC) director Ashwin Raj says they are conducting an investigation into a complaint from one Blyh Warner whose post about his alleged experience as a juvenile offender has gone viral on social media.

He claimed that he had resorted to a life of crime because he had been abandoned.

“I was basically living from one friend’s house to another,” Mr Warner said.

He claimed after being transferred to the Fiji Juvenile Rehabilitation and Development Centre (July 28, 2018 – March 13, 2019), he was brutally beaten by watchmen and social welfare officers.

He claimed he had escaped “around 12 times” and would not have done so “if they didn’t give me a reason to – which is the way how they’d physically, emotionally and verbally abuse us”.

“I was held at the remand centre for four months, and the corrections officers did not separate me from the older prisoners – I was 16 at the time.”

He claimed he was brutally beaten up and the beatings only stopped once he told them he wanted to make a phone call to the New Zealand embassy.

Mr Warner claimed all his phone privileges were removed to stop him from making a complaint about the beatings.

He further claimed he had tried numerous times to report the matter to the relevant authorities but was unable to.

“I just want justice to be served,” he said.

Mr Raj said the commission confirmed receipt of a complaint lodged on September 9 by Mr Warner.

“The commission takes all allegations of cruel degrading and inhuman treatment at the hands of law enforcement agencies seriously including children who are in conflict with the law,” he said.

Mr Raj said as in all other complaints before the commission, the commission would not get embroiled “in any introspection” on social media but would keep the complainant duly updated.

Questions sent to the Fiji Correctional Services and the Women, Children and Poverty Alleviation Ministry and Social Welfare Department on Wednesday, September 14 remained unanswered when this edition went to press.