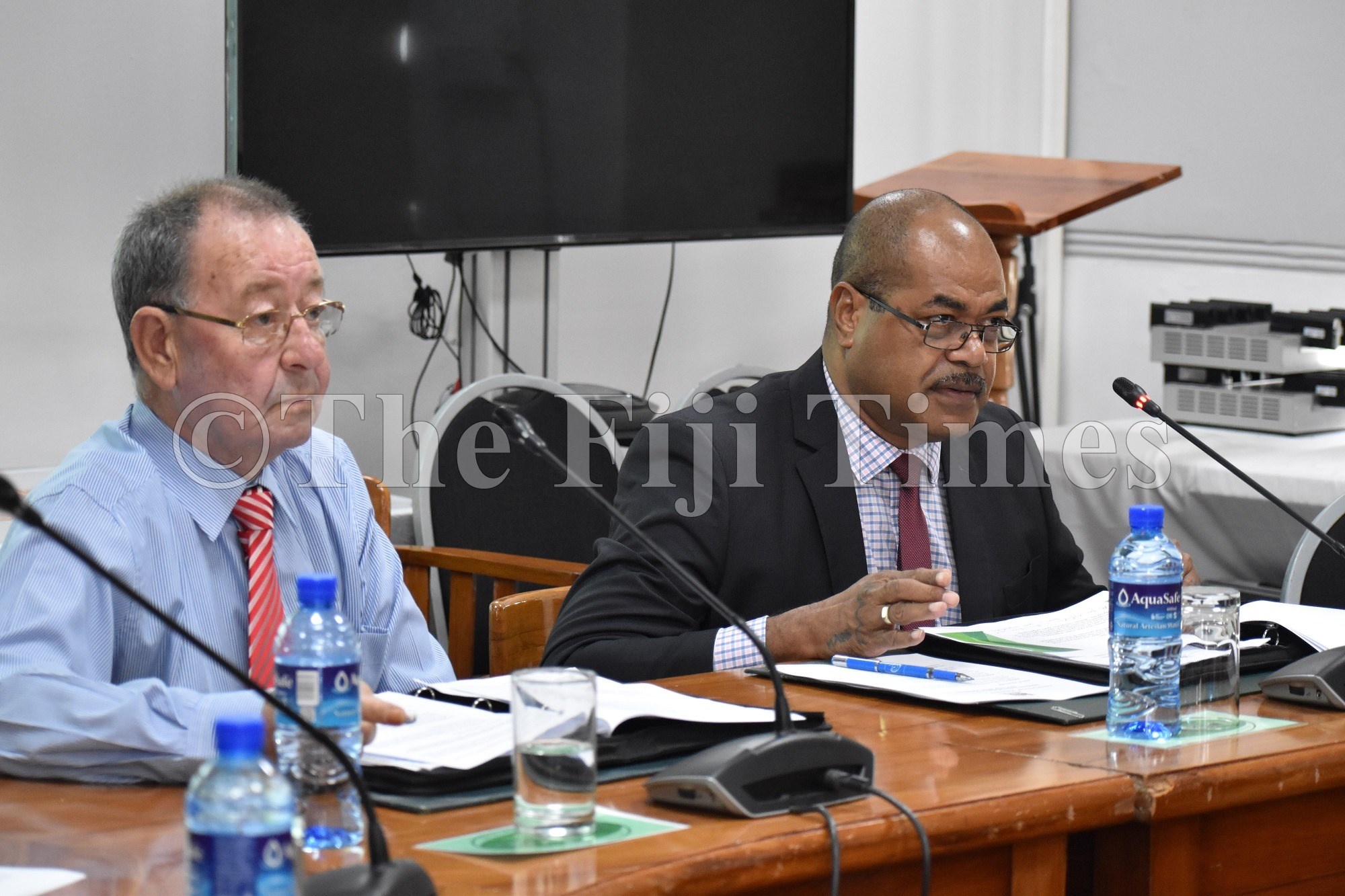 BETS on which national 7s rugby player will get the first penalty at the Hong Kong Sevens is an example of sports manipulation, said the executive chairman of Fiji National Sports Commission, Peter Mazey.

He made the comment during his presentation to the Standing Committee on Foreign Affairs and Defence on January 21, which was reviewing the Convention on Manipulation of Sports Competitions.

“One thing that shocked us was, one of the highest bets made on the Hong Kong Sevens was people betting on who would be the first Fijian to get a penalty, and that is where manipulation comes in,” Mazey said.

“They just had to bet a lot of money on it and then pay the player money to lose. We are not saying that happened, but we see opportunity that could happen.” Mazey said “crime exists in sports in Fiji”.

“It is not generally for money, as we found, it is really for the glory of the game.” He said they had seen examples of people being manipulated to have their team lose major rugby and football matches.

“If the coach did not agree to those things, he is going to lose his job. We had indications of referees being supporting their team because in Fiji, we are all from one part of the country or another.”

Mazey said this was the reason referees from overseas were brought in to control schoolboys’ finals and the Deans Trophy finals.

“It was happening and there is a lot of gambling going on in sports in Fiji.”