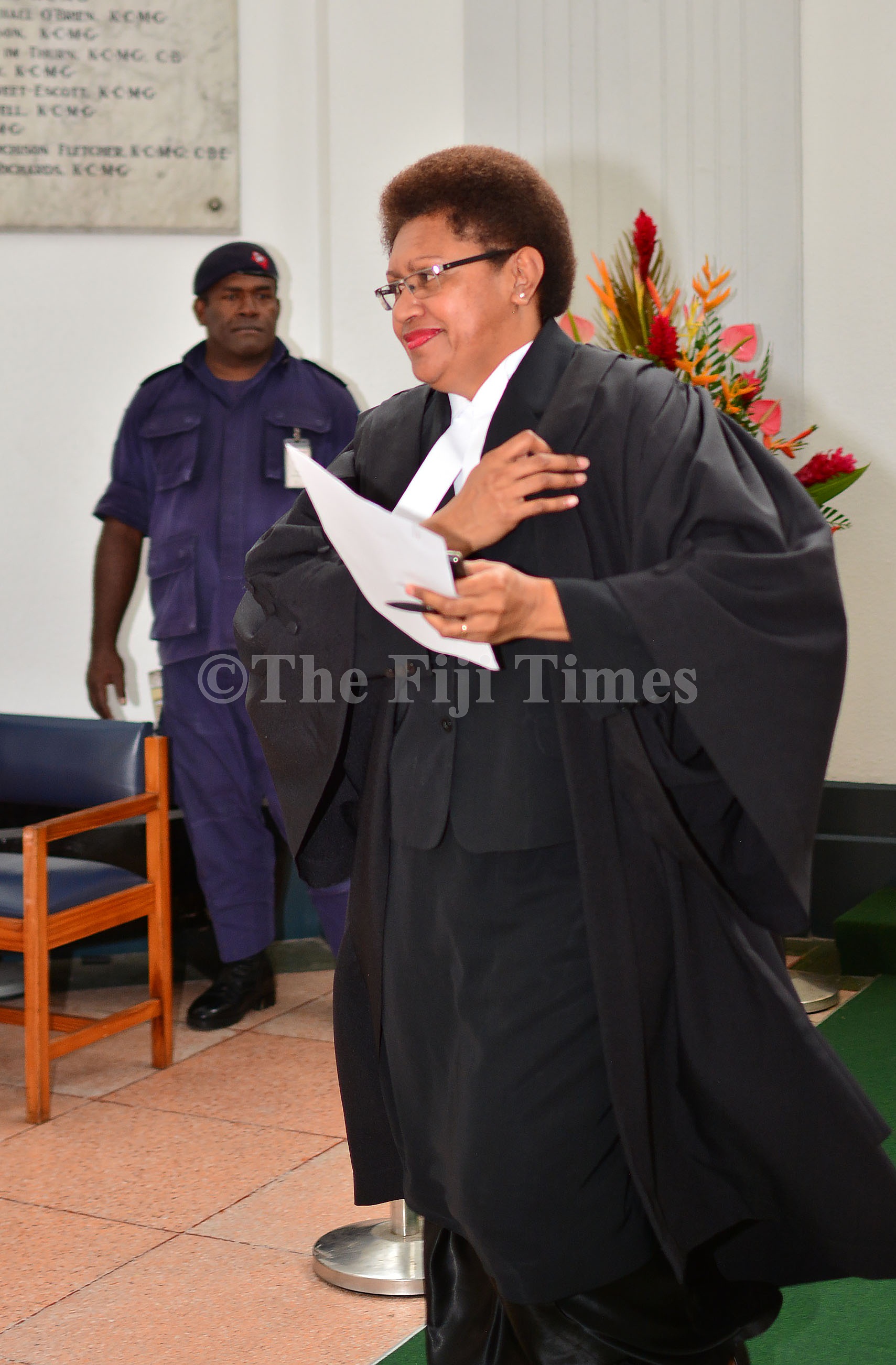 He made the comments after being questioned on the re-advertisement of the position of Secretary General to Parliament.

“We cannot comment on the suitability of any applicant or candidate,” Mr Sharma said.

Viniana Namosimalua continues to act as Secretary General to Parliament, despite the post being readvertised twice over the past few months.

She was appointed to the position soon after the 2014 general election.

Prior to joining Parliament, Mrs Namosimalua worked as the secretary to Cabinet.

In response to questions from this newspaper on whether she had reapplied for the position, the Fijian Parliament said the appointing body was the Constitutional Offices Commission and it was their decision to advertise the post.