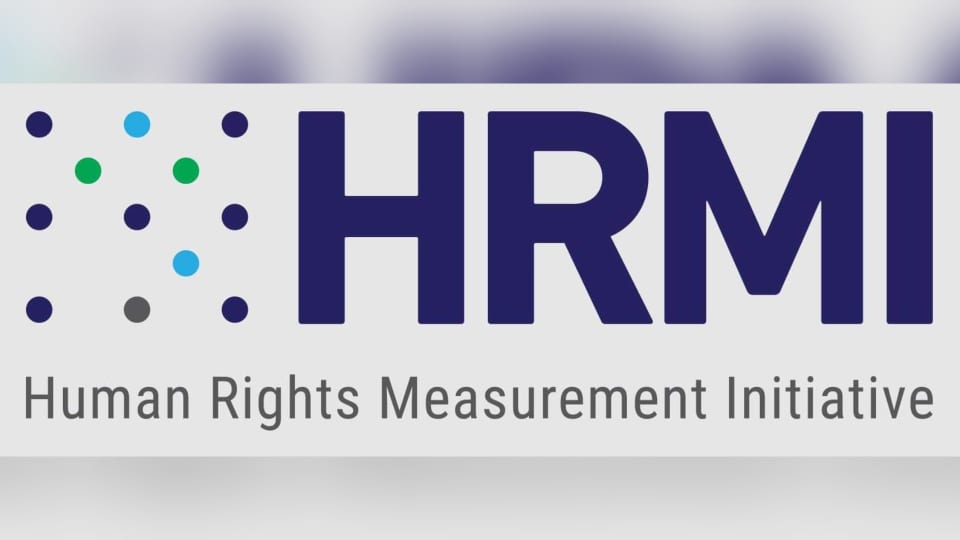 The commercialisation of Fijian culture and protection of intellectual and cultural property were recently highlighted in a New Zealand-based Human Rights Measurement Initiative (HRMI) survey.

Fijians who participated in the HRMI survey said they were “moderately” able to enjoy their cultural rights.

The survey said Fiji’s multicultural society allowed the enjoyment of many cultural rights, where children were brought up among their culture but there were issues.

“There have been cases where religious institutions have been broken into,” the HRMI survey stated.

“Non-indigenous politicians are viewed unfavourably when they discuss iTaukei issues, it is seen as diminishing the voice of the iTaukei people.

“English is the main language taught in schools and teaching iTaukei has been neglected. However, there are vernacular schools and examination systems for the Fijian languages.

“The government does not use iTaukei or Fiji Hindi in parliament, only English. Local languages and dialects are perceived as dying out due to Western influences.

“Fijian culture has become commercialised to appeal to tourists. Protection of intellectual and cultural property is a concern when Fijian designs have been appropriated and commercialised.”