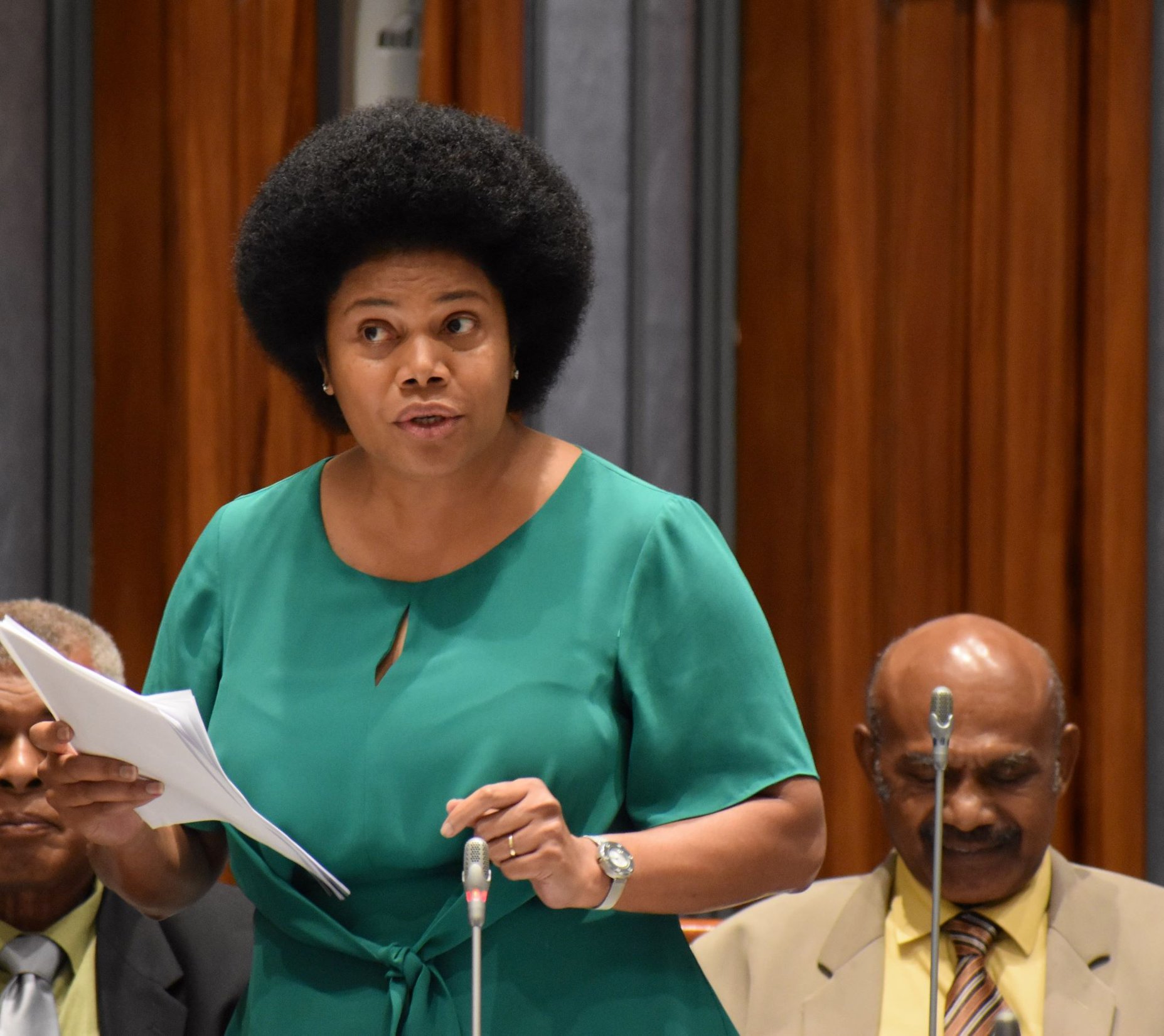 “You say you are a Government that is transparent and accountable, so tell us — what is the real relationship between Government and Grace Road?”

She challenged Government in her response to President Jioji Konrote’s Parliament opening speech.

Ms Qereqeretabua said like any patriotic Fijian, she was disgusted with what she saw and heard in a documentary recently released by internationally renowned news agency Al Jazeera.

“There was the Grace Road cult leader describing Fijians as ‘not very smart’.

“She described us as people whose brains ‘do not work very fast.’

“This cult made headlines around the world last year after major international news networks like BBC and CNN broadcast video footage showing the cult leadership physically attacking and abusing followers.

“Fiji is where the assaults occurred. And the Fiji Police and the Fiji DPP did nothing.

“Of course, we in NFP know only too well how, if there is a complaint of assault, the police and the DPP can do nothing.

“But let us look at what we have. A cult that uses violence on people in Fiji. A cult leader who mocks Fiji people. “So who was going to speak up for us, the people of Fiji?

“After all, if you are not a Fiji citizen and you criticise the Government — like Fiji-born Dr Brij Lal — you are sent out of Fiji on the next plane.

“But if you insult Fiji’s people and say you will enter politics to take over the Government, then our Fiji Government has no problem with that.

“Al Jazeera asked the Hon Attorney-General for an interview. He declined. They asked the Prime Minister. He was also unavailable.

“These two gentlemen are very familiar with Fiji’s TV cameras. What was the problem with Al Jazeera’s?

She also called on Government to explain how the “cult” was allowed to establish cafes and bakeries — businesses reserved for Fiji citizens under the Foreign Investment Act.

“Why are they doing basic work — working as cooks, as wait staff — that Fiji citizens could be paid to do?

Ms Qereqeretabua said a National Federation Party government would ensure a thorough investigation into the operations of the Grace Road Group in the country.