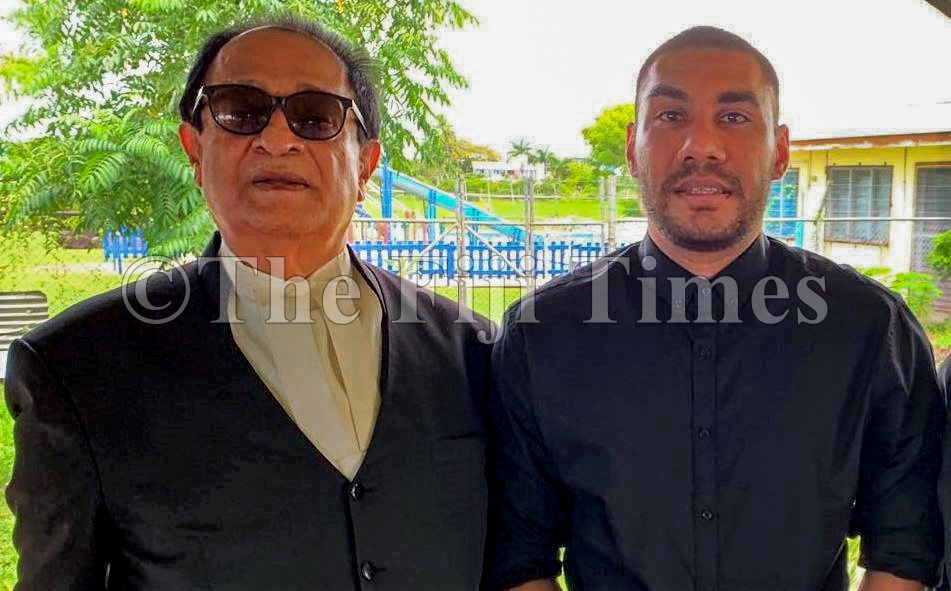 Police have launched an investigation into how 2kg of cocaine went missing from the Namaka Police Station resulting in the discontinuance of a court case against two men who were charged with trying to export the illicit drug.

Police yesterday dispatched a team from Suva to investigate the matter.

“Due to the incident, the Acting Commissioner of Police has sent down a team from CID HQ in Suva to conduct an investigation,” police spokeswoman Ana Naisoro said.

Director of Public Prosecutions Christopher Pryde filed a nolle prosequi at the High Court in Lautoka “after the drugs exhibit was found to be missing from the Namaka Police Station”. 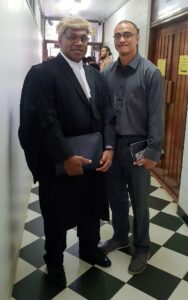 A statement from the Office of the Director of Public Prosecutions read, “The police have been advised and are conducting an investigation.”

On Monday, Mr Ho’s lawyer, Iqbal Khan, had requested the drugs be produced in court.

“The judge agreed and the State agreed they will provide, saying the drugs are in Namaka station,” Mr Khan said.

“They couldn’t find the drugs and they informed the court.

“The judge gave them until 10.30am today (yesterday) to proceed with the trial. They came and they filed the nolle.” Mr Ho said the discontinuance of the case came as a shock to him.

“Justice has prevailed and I am still in shock with me being in jail for one year eight months.

“I will now get back into playing squash and will try and get gold at the Pacific Games.”