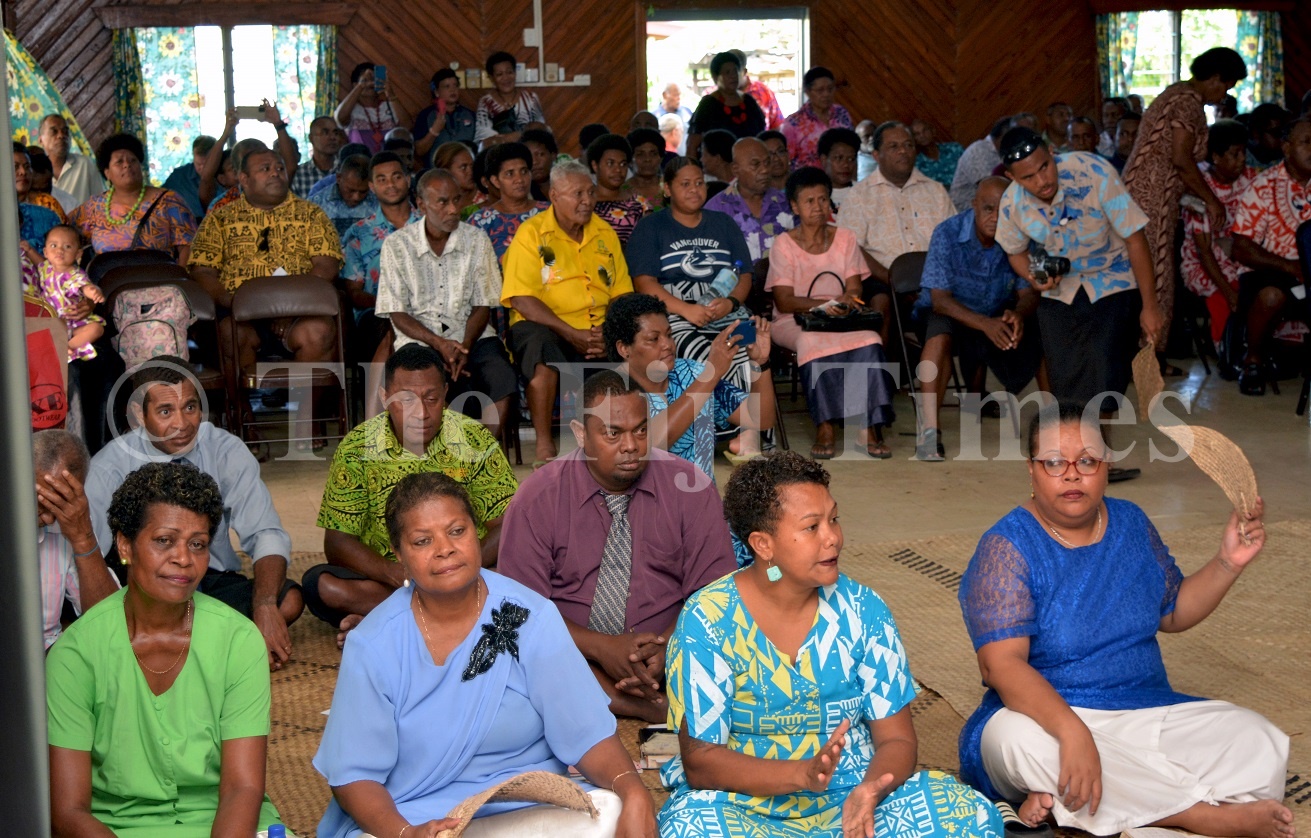 The People’s Alliance (PA) and National Federation Party (NFP) government will appoint review teams to look into the decisions and policies of the FijiFirst over the past 16 years, party leader Sitiveni Rabuka announced in Lautoka on Saturday.

This includes appointing an Independent Constitutional Commission to review the 2013 Constitution. He made the comments while launching the PA manifesto at Namoli Village.

“With our coalition friends, the NFP, we will, within the first 100 days in office, organise a great assembly involving Fijians from all walks of life and political persuasions,” he said.

“The agenda will revolve around the manifesto we introduce today. It will be debated and discussed, with the aim of gathering further ideas for improving policies and taking on new proposals.

“Depending on legal feasibility, we may consider establishment of an Independent Constitutional Commission to look at drafting a new constitution.

“Various contentious laws passed since 2014 will also be scrutinised to determine whether they should be repealed or amended.

“The review of defence and national security will be tied to the constitutional role of the military. This needs to be more precisely defined and pegged to Fiji’s national interests.

“I would expect the review to emphasise the principle of democratic control of the military.

“We will be reviewing personal emoluments of certain office bearers. We will look for any questionable payments to donors to the FijiFirst party.”

“We will study the financial arrangements for the purchase of aircraft for Fiji Airways.

“The Government’s influence on the FNPF is a long-standing concern. We will inquire into this and also look closely at the overall strength of the fund.”