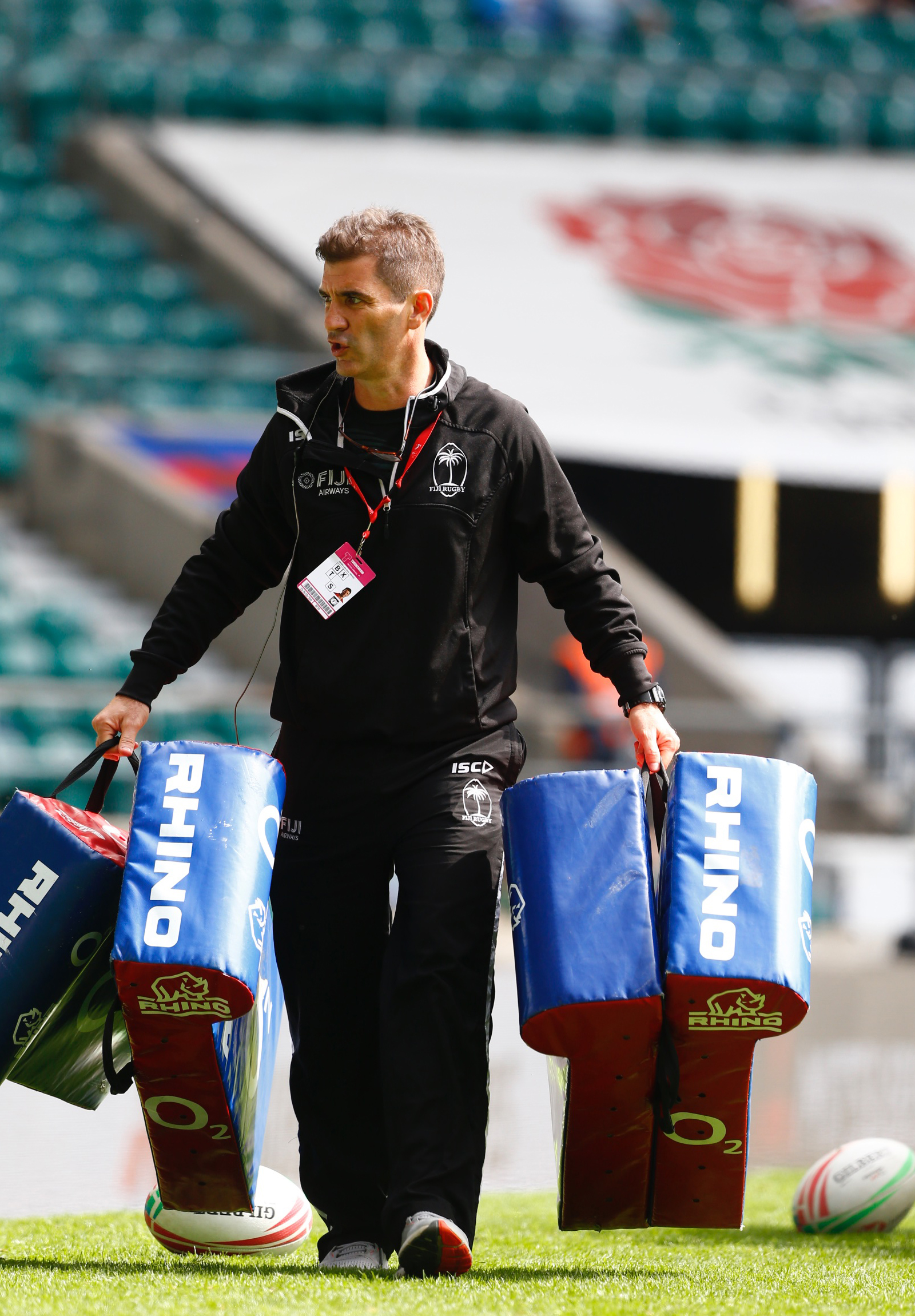 WITH only 11 days to go for the opening of the Samoa Pacific Games, the Fiji Airways Fiji 7s team head coach, Gareth Baber, will be looking at new talents to name for his final team to Samoa.

Baber said experienced players in the national side such as Paula Draunisinukula, Jerry Tuwai, Josua Vakurinabili, Ratu Meli Derenalagi, Vilimoni Botitu and Alasio Naduva will be taking a break for a few months after a long hard season of the HSBC World Rugby Sevens Series.

“So with our group of players here, most of who have been in at least one or two legs of the series or been part of the extended squad training camp, we are looking at giving them a challenge,” Baber said.

He said it was time for the new players to expose themselves to get a feel of what it would be like because they would also need to be utilised at the next HSBC Sevens Series and the 2020 Olympics.

“We will need more growth in our squad if we want to move forward and get a bit more experience and exposure on these players, we are looking straight to the upcoming series and the Olympics.

“I am very confident in these players. I have seen them playing in the local tournaments and I believe it is time to put them out there in the international level to get a feel of what it is like and would also give us an indication of how far they would go,” he said.

The national coach will be naming his final 12-member team next week before the team departs for the Pacific Games on July 5.

Fiji is pooled with Cook Islands, New Caledonia, Nauru and Wallis and Futuna.