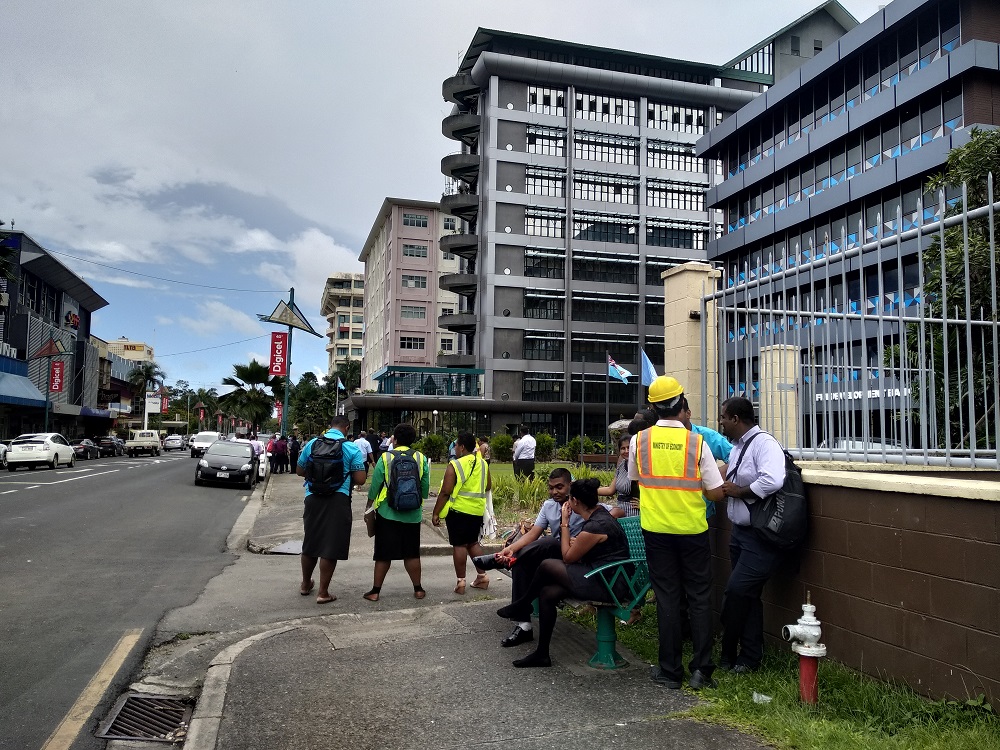 COOPERATIVES have contributed significantly to the Fijian economy since they were established more than 70 years ago, says Department of Cooperatives acting director Ramesh Chand.

He made the comment while speaking during the International Day of Cooperatives at the Lautoka Girmit Centre yesterday.

“A cooperative is an exceptional form of business structure which voluntarily unites people and pools their resources to meet common economic, social and cultural needs,” he said.

“In early 1947, cooperatives were introduced in Fiji and we have since then registered some 1854 co-ops and out of these many have fulfilled their primary objectives and have been de-registered.

“These co-ops are found in tourism, agriculture, forestry, fisheries, the service industry and savings and loans sectors.”

Chief guest at the event Indian High Commissioner to Fiji Padmaja said she had noted the progressive journey of cooperatives in Fiji and encouraged representatives from 90 co-ops present at the event to travel to India in October.

She said India was organising its first ever International Co-op Trade Fair from October 11 to 13.