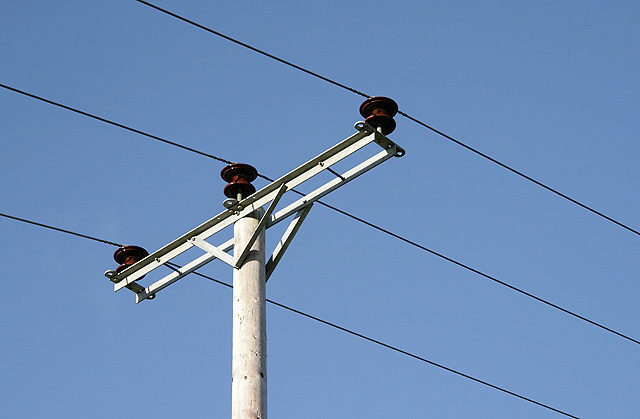 The power company in the Northern Marianas is expected to purchase a new generator for Rota, as the island faces rolling blackouts this week.

On Friday, the Commonwealth Utilities Corporations declared an emergency situation on Rota, saying only one generator was still functioning.

The island has experienced several power outages in the past few months, as its power plant’s aging generators run into trouble.

Our correspondent in the Northern Marianas, Mark Rabago, said one malfunctioning generator is 35 years old.

The chairperson of the Commonwealth Utilities Corporations board, Miranda Manglona, told the Guam Daily Post that emergency funds will be used to buy a temporary power supply.

Meanwhile, the company’s executive director, Gary Camacho, told the Post that a new generator had been certified and would be ready in five to eight months.