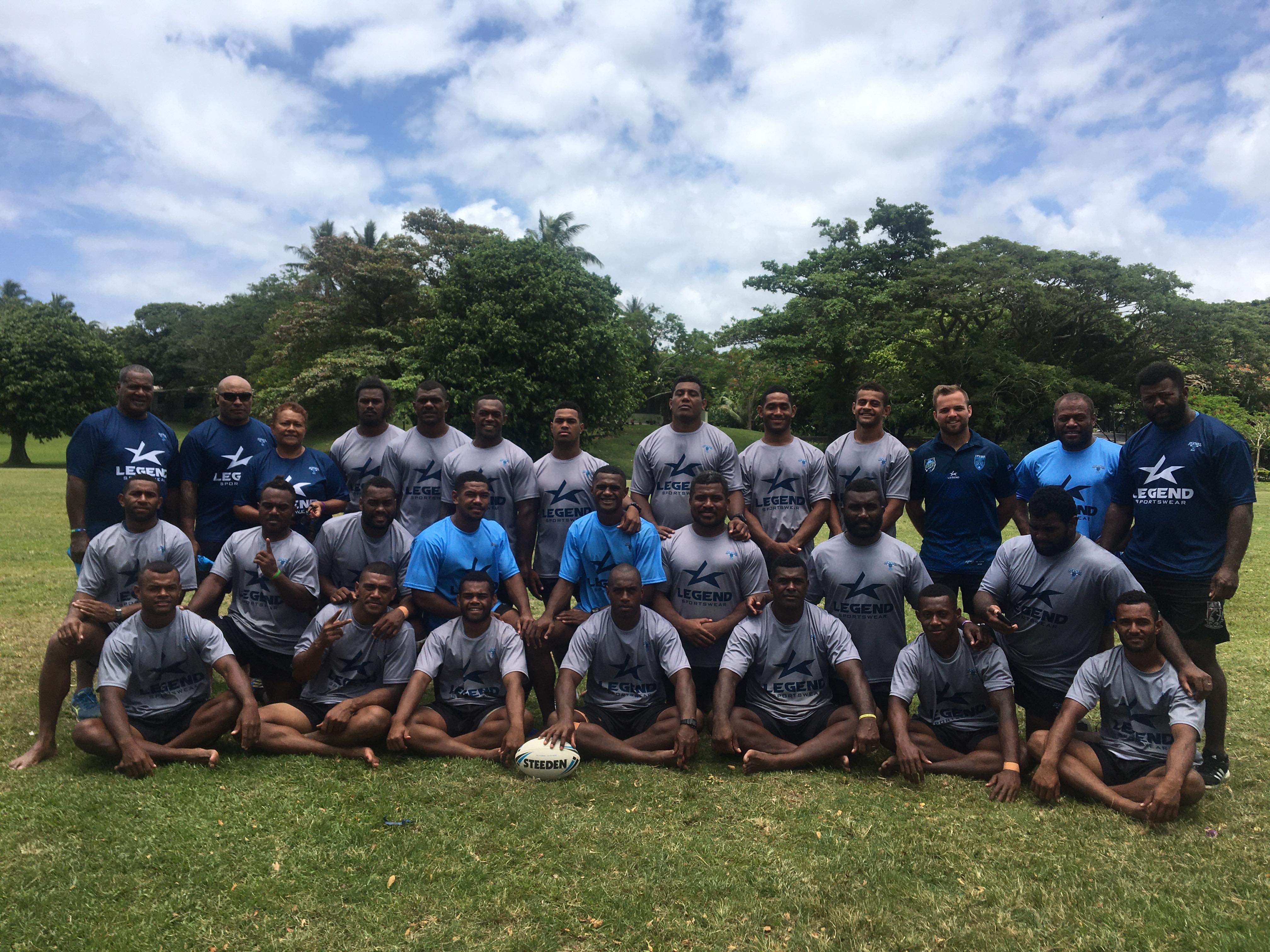 KAIVITI Silktails chief executive officer Colin Fraser believes the newly established rugby league club will create a pathway for local players to perform and advance into the next level of rugby league.

The Kaiviti Silktails extended squad seemed to be on track as they carried out their first week of pre-season training.

“The main aim is to just create a pathway for local players through rugby league so they may be able to go from rugby league to Vodafone Cup and then the Silktails and further on into a professional rugby league team and access them directly into the system in Australia as well as the National Rugby League,” said Fraser.

The final team to the Ron Massey Cup will be announced later this year.