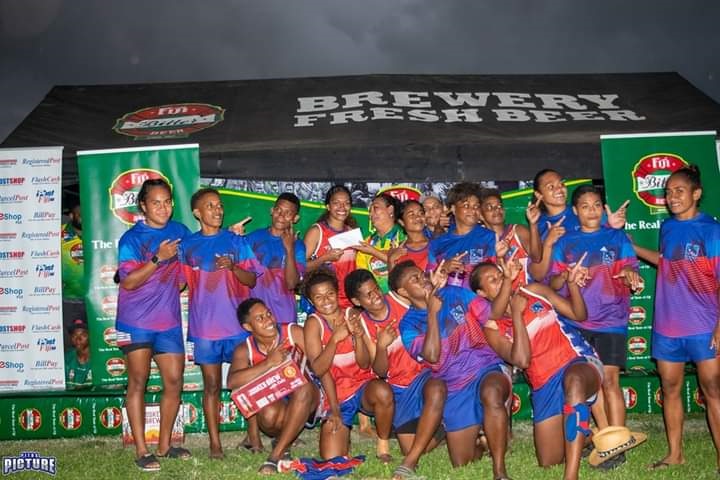 More teams are expected to return next year in the Fiji Bitter Nahehevia 7s after its success last weekend. Picture: PITA'S PICTURE

The 2023 Fiji Bitter Nahehevia 7s tournament is expected to have a bigger prize purse after the success of last week’s event at Lawaqa Park in Sigatoka.

Tournament co-ordinator Semi Degei said the mainprize would be more than $10,000 because more teams had indicated their plans to retrun next year.

“We are blessed that Paradise Beverages had confirmed their sponsorship for next year. We will increase the prizemoney and we invite teams to confirm participation as soon as possible,” he said.