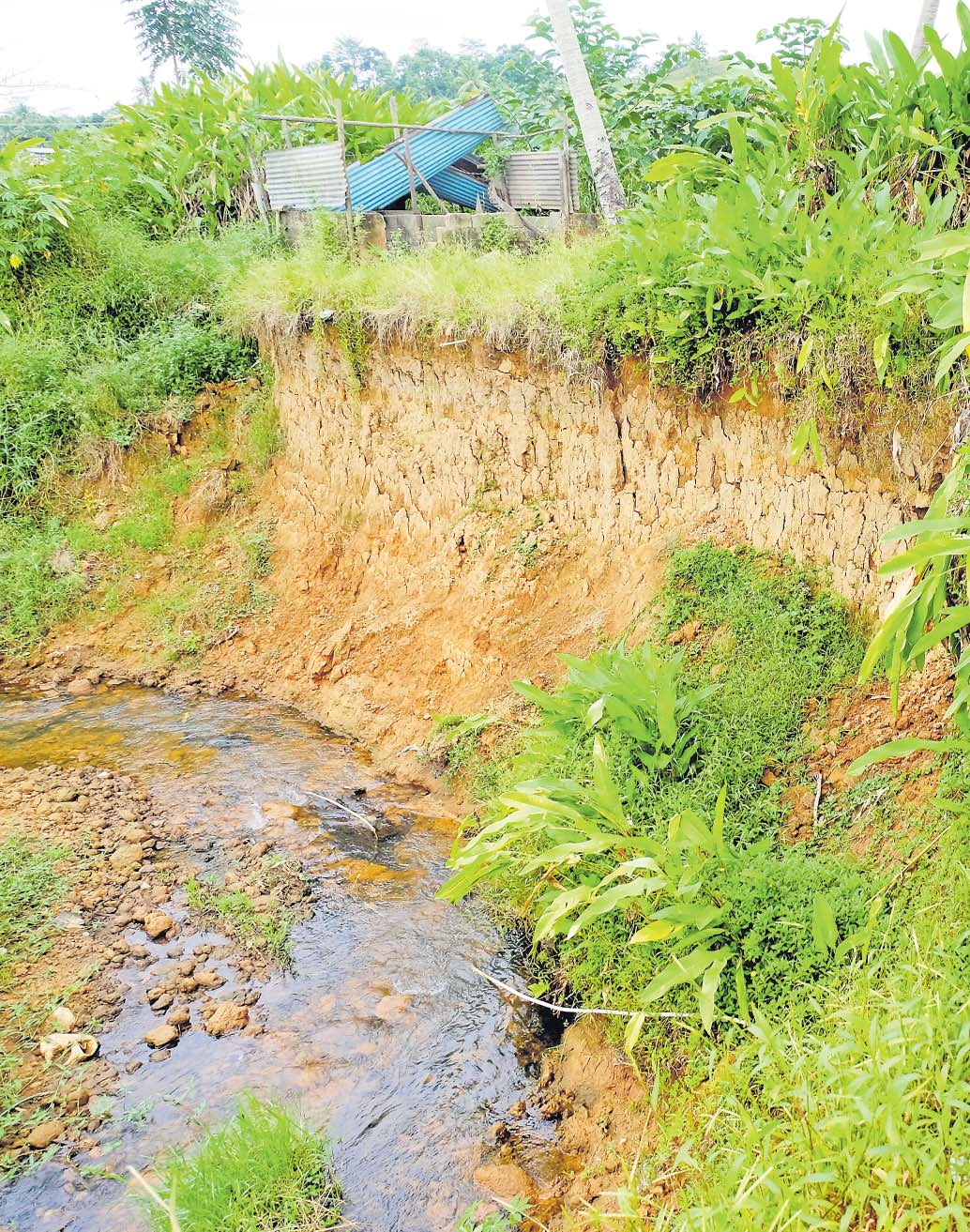 Respondents to the survey were asked to provide more context about how the climate crisis worsened human rights conditions last year.

“Commercial farming has also been affected, notably sugarcane, one of Fiji’s national exports.

“The climate crisis has affected sanitation and access to clean water.”

“The climate crisis has increased social unrest in the form of child neglect and has exacerbated gender inequality.”

The HRMI survey found there was a risk of violence against the vulnerable groups in evacuation centres.

“Diseases have also been on the rise due to climate crisis,” the New Zealandbased organisation stated.