Clash of the Titans – The talk of the sporting world 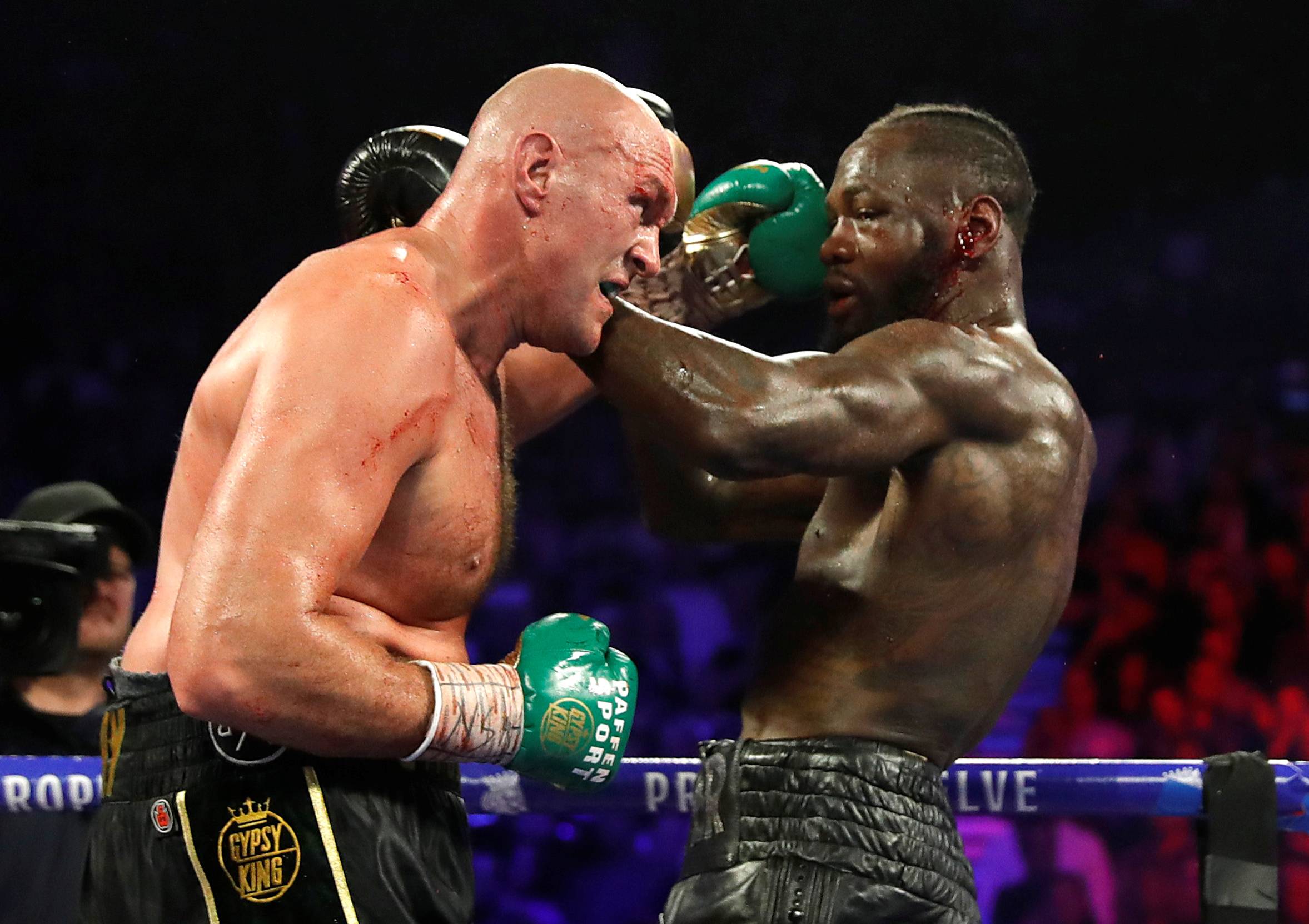 I woke up on Tuesday morning and saw a load of messages about the collapse of social media applications. It seemed like people lost a part of themselves. It feels that way for many being cut off from the rest of the world and family and friends.
Social media is expected to be buzzing tomorrow. Everyone will have an opinion when the blockbuster heavyweight clash between Tyson Fury and Deontay Wilder takes place.

This fight will stop the world

It’s been the talk of the sporting world for a while as getting through the pandemic and on the path to unifying the heavyweight belts, Fury vs Wilder could be likened to the Rugby or Football World Cup finals, the 24 hours of Le Mans, France car race, the Super Bowl for American sports lovers, and the Hong Kong 7s final for rugby crazy Fijian fans.

The ring walk in Las Vegas is expected between 3 and 4pm tomorrow and most homes in the country will see TVs on and tuned to FBC Sports or Sky Pacific for this unmissable fight while many are also expected to watch on their smart gadgets.

The first fight in December 2018 was a thrilling draw.

It showed us how an underprepared Fury was knocked to the canvas, but got up to fight on bravely and stole a famous draw against the unbeaten (at the time) Wilder.

The return fight in February 2020 was a Fury masterclass.

Many boxing fans thought Wilder would punish Fury in this clash, but the Brit turned the tables and fantastically outboxed Wilder and didn’t leave it to the judges’ cards, but finished him off in the 7th round.

Tomorrow afternoon, in my books, the two biggest names in boxing step out to face-off in the ring for the third time for the WBC heavyweight title.

While boxing pundits predicted Fury to keep his distance from Wilder in the first two fights, he did exactly the opposite. Fury went toe-to-toe with Wilder.

While the boxing world knows Wilder is a hard-hitter and drops anyone with one good shot, he couldn’t land the Alabama bomb on Fury, but stumbled to his first loss in 44 fights to the hands of the Gypsy King. It proved a one-sided affair and the big question remains – what will Wilder bring to the ring tomorrow to beat Fury?

I’ve read about Fury’s preparations not being up to par following an arbitration ruling throwing out the unification fight against Anthony Joshua then he contracted COVID-19. In fact, it’ll be nearly 20 months since the two fighters were in the ring and that layoff will matter in the big fight.

The Bronze Bomber is expected to go to work early and look for a knockout victory. Many of my boxing loving friends are unanimous in the call that Wilder can only win this one with a knockout.

Wilder has won 42 fights and 41 of them by knockout. I also feel that Wilder won’t be able to go the distance and hopes to win on points. Fury is a good boxer and very skillful. Wilder is a dangerous fighter and he’s expected to go all out to try and hunt

Fury down and win by five or six rounds.

Fury is unbeaten in his career with 30 wins and a draw. I don’t expect him to dominate this battle like he did in the second fight.

In a pre-fight interview, Fury said he’ll be back better than ever and as the champion. He has predicted another knockout win for him.

I wrote this piece before the weigh-in, but there’s speculation that Fury is likely to tip the scales at least 20 pounds heavier than the last fight. How that will affect his movement in the ring against a hunter like Wilder will be interesting to witness.

It was nearly 22 years ago that three-time world champion Lennox Lewis held the heavyweight undisputed crown. He beat Evander Holyfield in 1999 to take all versions belts in the heavyweight division.

Now, think of this. If Wilder beats Fury tomorrow, Britian won’t have a heavyweight title after Anthony Joshua lost all his belts to Oleksandr Usyk a fortnight ago.

The dream of a unification fight will become just that for a while longer. In the real world, Usyk would be tipped to fight the winner of the Fury vs Wilder clash. I would argue that we should have had an all-Brit clash with Joshua against Fury to unify the heavyweight titles this month.

This world of contracts get complicated sometimes and the “must rematch if you lose” clause has thrown everything out of the balance. The mandatory challenger that boxing bodies put up for title holders is also a stumbling block.

Fury and Joshua did make the effort for the unification bout, but the arbitration ruled in favour of a Wilder rematch for the WBC belt. Now Joshua will be looking to exercise the rematch clause against Usyk – here we go, the never-ending story in the heavyweight boxing world is set to end tag with ‘to be continued…’.

One thing is certain, Fury and Wilder are surely going to put on a grand show tomorrow.

The fight has the potential to end early if Wilder can detonate the nuclear weapon in his fist. Fury is an extraordinary fighter and a smart boxer. He would also prepare for a better Wilder and knows there’s no way the Alabama man will be the same as the last fight.

I expect Wilder’s work to be cut out from the first bell and he must jab and keep his distance. And no way is anyone going to throw in the towel from his corner in this fight.

I lost the bet placed on Joshua two weeks back. Christian picks Fury to rule again and put on another masterclass show because he says realistically Fury is the better man.

I intend to differ and this time I’m going for Wilder because I expect him to prove a point and come out a better fighter, knowing too well a loss might end his career and a win could take him a step closer to what Lewis did in 1999 – become undisputed heavyweight champion.

Watch the fight – you won’t be disappointed.