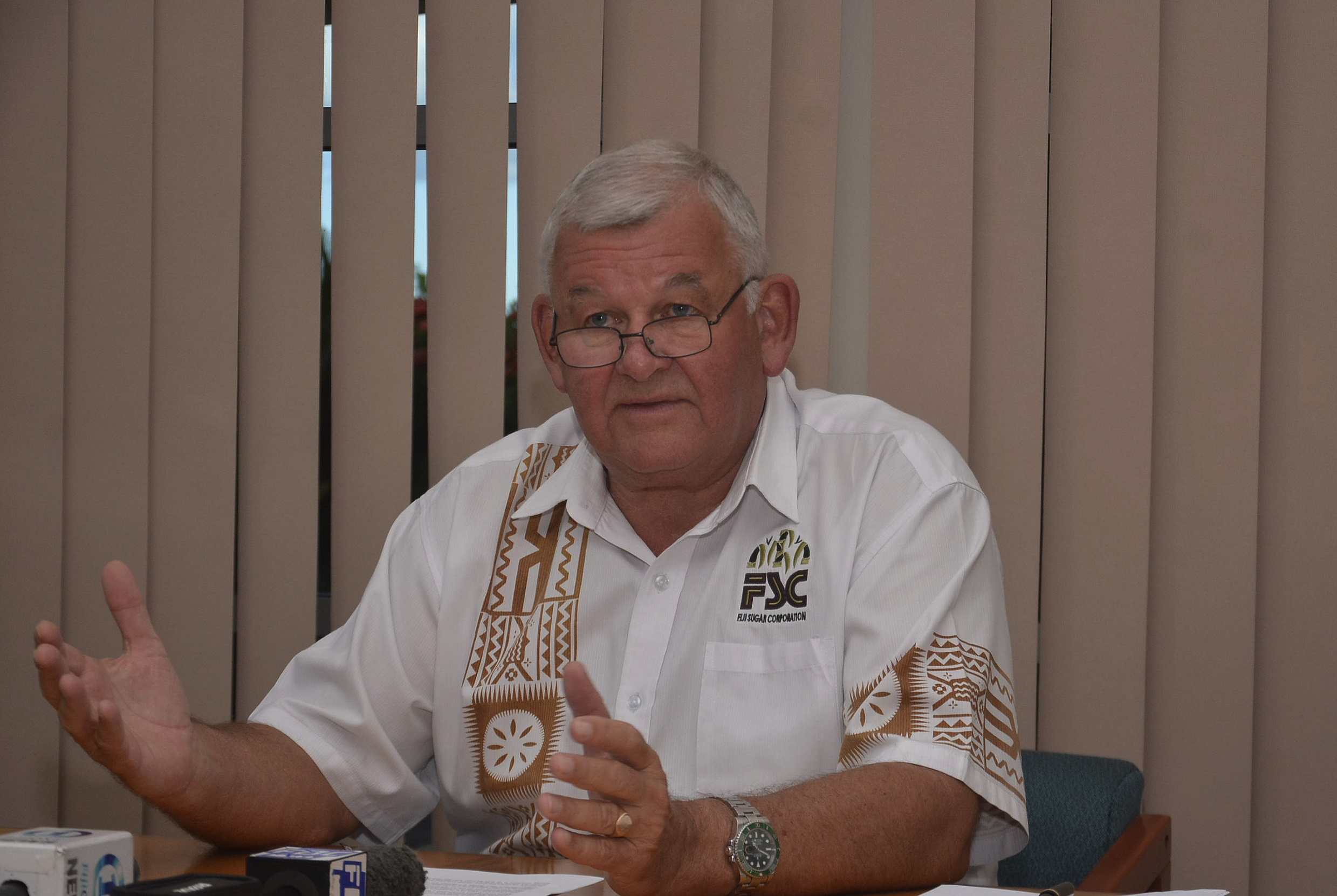 THE Fiji Sugar Corporation (FSC) says mechanical issues which affected operations at the Lautoka mill last week have been fixed.

During a press conference held at the FSC headquarters yesterday, chief executive officer Graham Clark also said it was important to note that stoppages at Lautoka were 10 per cent lower than last season.

“Two notable mechanical issues have impacted on the operations so far; both have been rectified by the FSC engineering team,” he said.

“The first stoppage resulted from electrical outages as the old electrical system was integrated with a new upgrade.

“This caused successive boiler feed disruptions. Thereafter, issues with a major gearbox resulted in an extended stop in order to replace the unit.

“These have since been rectified and the mill operations are consolidating.”

In response to comments made by political parties about mill audits, Mr Clark said there was no mention of audits in industry regulations.

“In regard to the need for factory readiness audits before start up in the season, there is no reference or requirement for this contained in the Sugar Industry Master Award and this would be most unusual in my sugar industry experience,” he said.

“It is normal to finetune and commission sugar factory equipment on the run.”

He acknowledged the Fiji Cane Lorry Association for working closely with the FSC in addressing issues faced by lorry drivers during the stoppages.