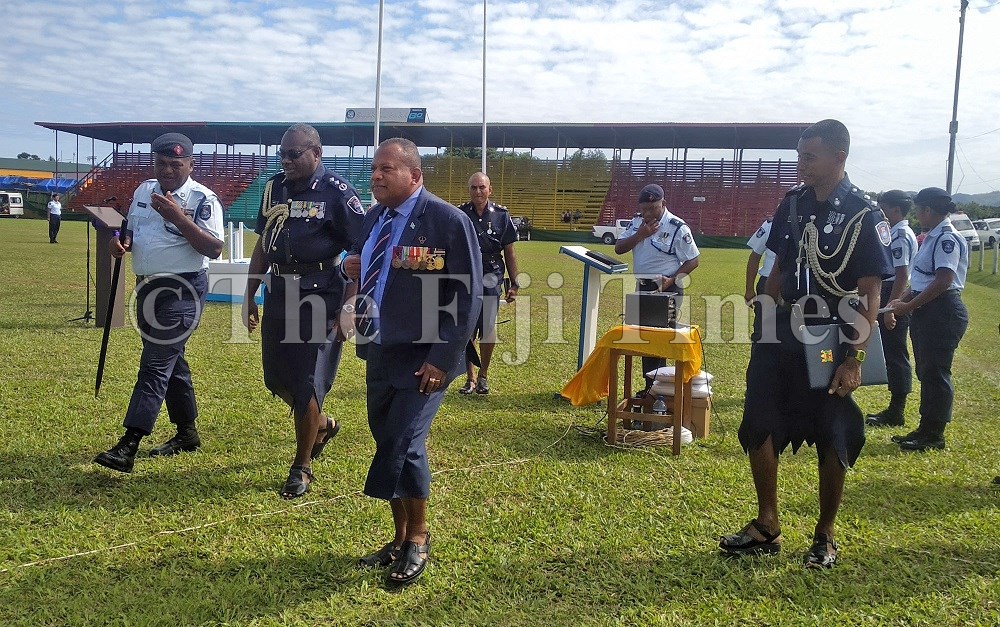 The Minister for Defence, National Security and Policing, Inia Seruiratu, has confirmed that Rear Admiral Viliame Naupoto is still the Commander of the Republic of Fiji Military Forces while Brigadier General Sitiveni Qiliho remains the police commissioner.

He made this clarification following rumours circulating online regarding the two top positions.

During the 2020/2021 National Budget announcement, the Minister for Economy and Attorney-General Aiyaz Sayed-Khaiyum said Government had allocated $6 million to complete the second phase of the Fiji Police Force reform and restructure program.

“We’re promoting 257 officers to senior positions, we’re recruiting 137 new officers to bolster the ranks of our police and we are regularising Special Constables,” he said.

Mr Seruiratu said he was content with the allocation even though no funding was allocated for capital expenditure.

“With the Fiji Police Force, this is a very good budget with an increase particularly in the operating and capital expenses and it again emphasises the point that Government is committed to law and order including national security because we need that during these trying times and of course as a developing country in terms of creating the environment for investments, developments and growth,” he said.