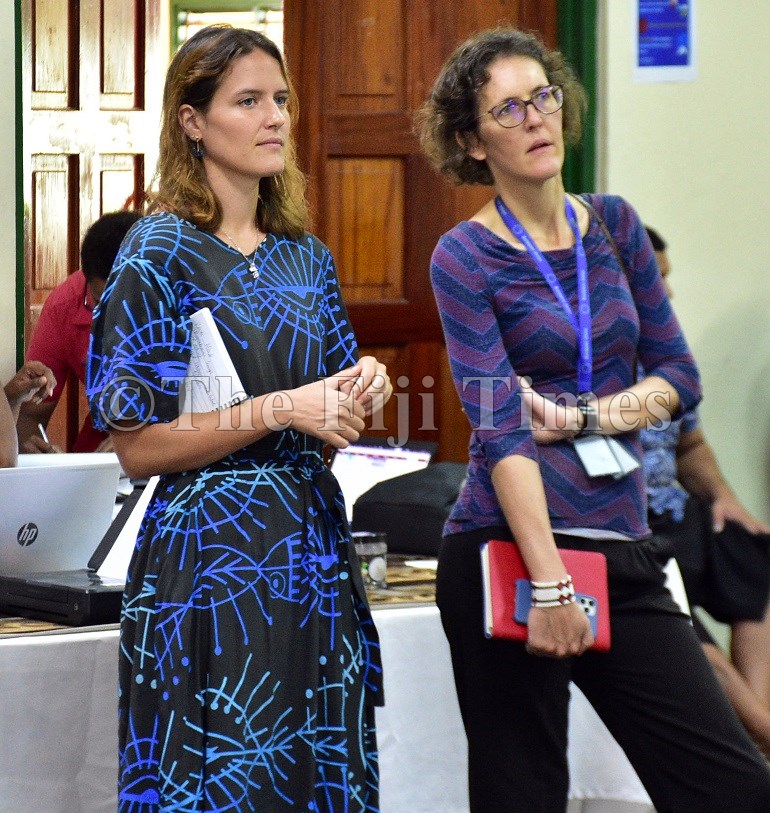 She said 2.1 million of the estimated Pacific Islands citizens would have access to budget information through the citizens budget guides.

“I think this is the first time that a simplified budget guide will be distributed in Fiji and I think the timing is also important as the Fijian Government is currently designing on its budget for the next year so it’s very important for people to be informed about it,” she said.

“Out of the total population of the Pacific, almost 80 per cent have access to the simplified budget information now so we hope that it will make a big difference as we will be able to reach out to a big number of people now.”

She said sound public finance management allowed the government to allocate resources efficiently and strategies for the future.

“It ensures accountability in the management of public resources and is critical to the achievement of development and policy objectives.”