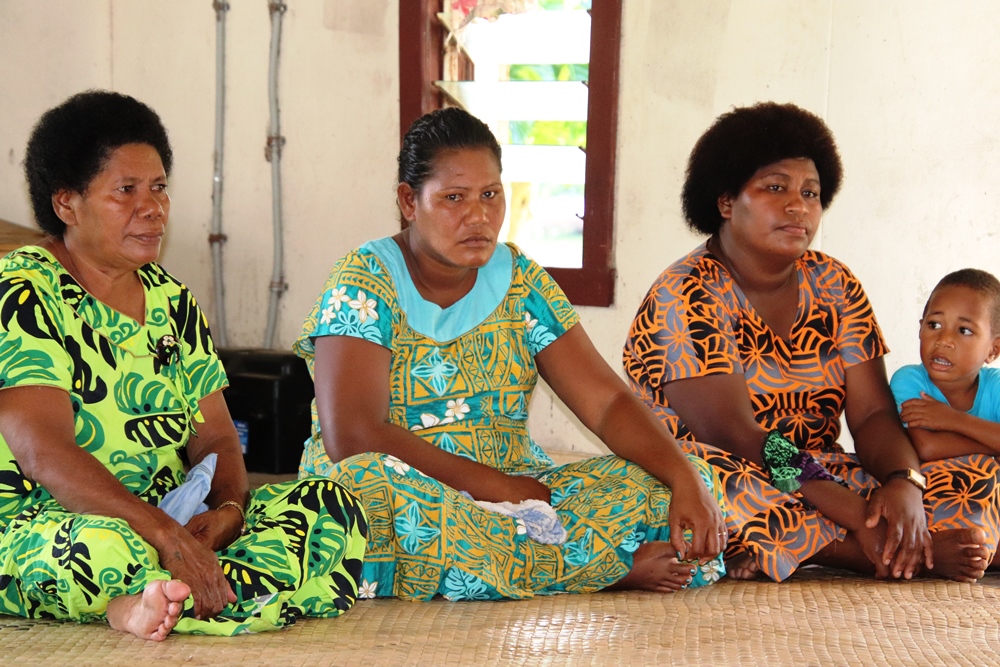 MINISTER for Fisheries Semi Koroilavesau will liaise with the Ministry of Women regarding requests for electrical coconut scrapers from women on Cikobia Island.

Women on the island told Mr Koroilavesau during his tour this week that they needed the electrical scrapers to boost virgin coconut oil (VCO) production on the island.

Speaking on behalf of the women, Cikobia district representative Waqa Camaicolo said the provision of the scrapers would boost VCO production on the island.

Mr Koroilavesau had toured Kioa Island on Wednesday before moving to Cikobia Island on Thursday this week.