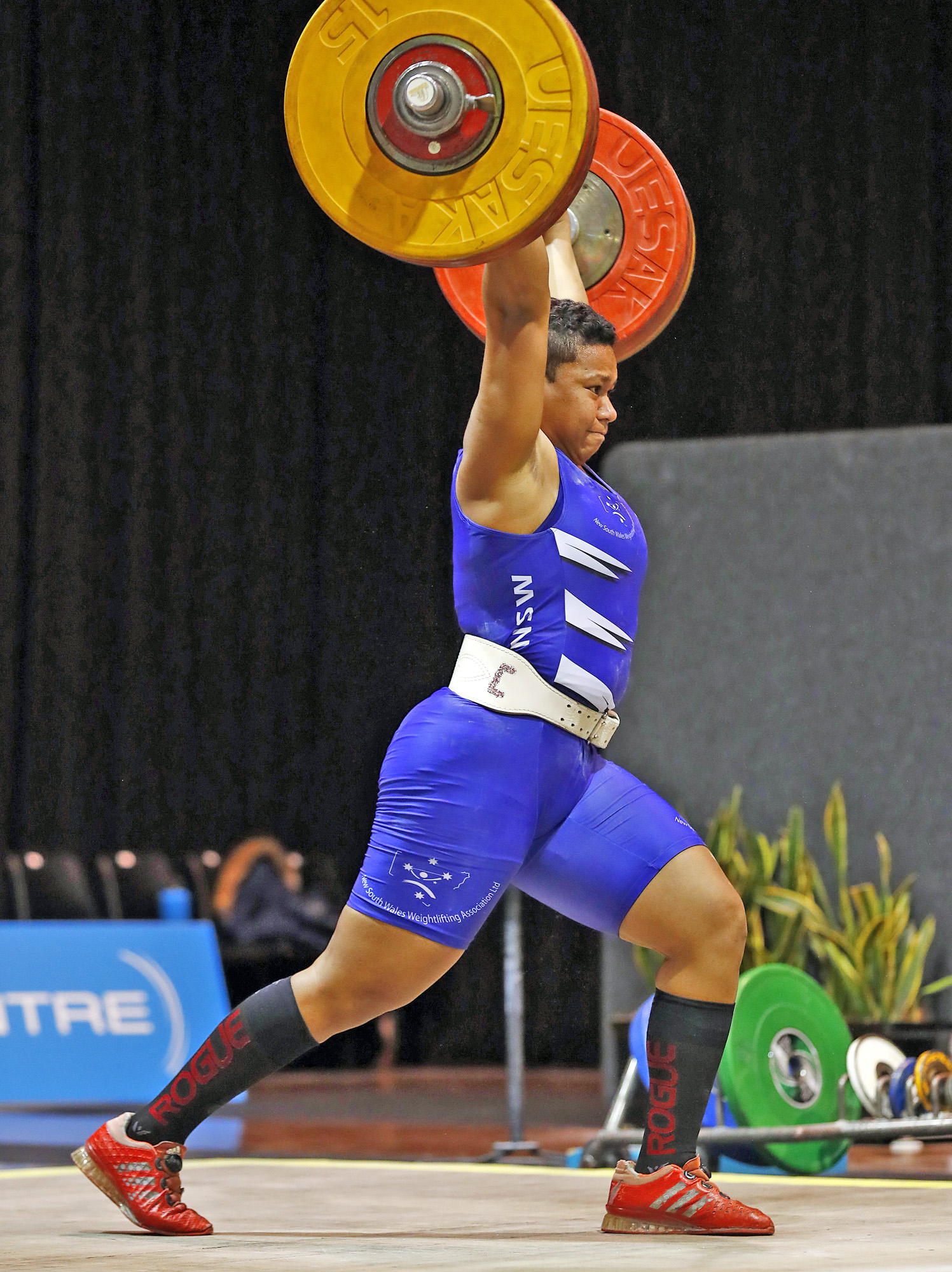 Cikamatana was the best female lifter for the Aussies against New Zealand.

Samoa leads the competition with 18 points ahead of Australia with 16 points and Nauru and New Zealand tied with 14 points each. Fiji is in ninth spot and second at the bottom of the table with eight points and will face Samoa in round seven from December 18-19.

Meanwhile, Eroni Talemaigau of Fiji set a new personal best record with a snatch of 65 kilograms and 86kg clean and jerk to finish in sixth place in the 49kg category during the 2020 International Weightlifting Federation Youth Online World Cup.

Fiji was represented in this competition by 15 athletes from the five centres namely, Suva, Dogowale, Makosoi, Kadavu and Levuka.

“Of the 15 athletes from Fiji that participated, 12 entered for the first time in an international event,” Weightlifting Fiji president Della Shaw Elder said.