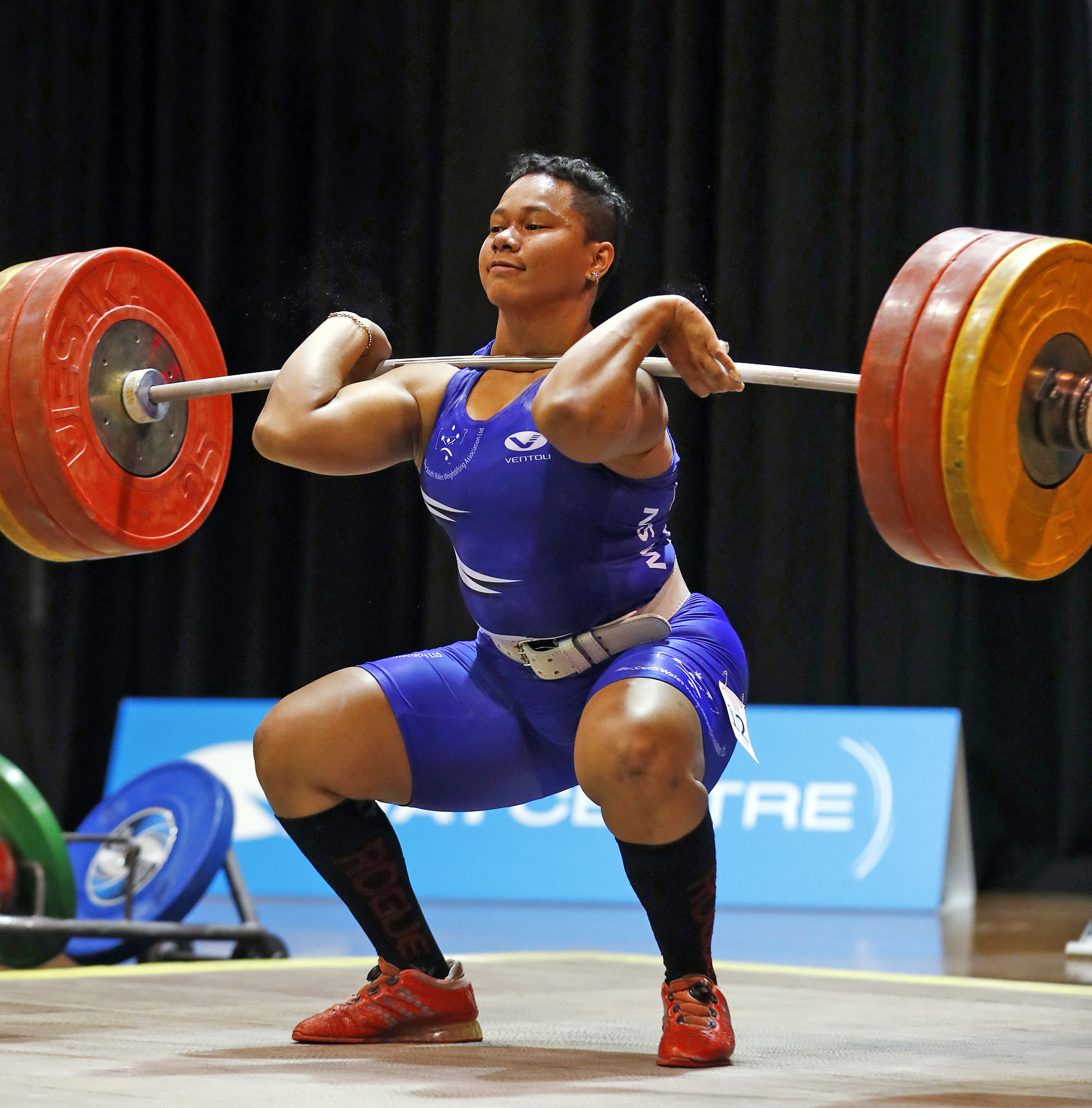 Yesterday the Ovalau lass said from Australia that she had quit her home country.

Instead, she is going for the green and gold colours of Australia in international tournaments.

This is after she severed ties last year with Weightlifting Fiji which groomed her to be a hero since she started as a 13-year-old while being a Year 8 student in Levuka Town.

“No, I’m not going to represent Fiji again since I’m already an Australian resident. I will stay in Australia and represent it in green and gold when I eventually receive my citizenship,” Cikamatana said yesterday.

Cikamatana turned to Australia after internal differences within WF saw her and some elite weightlifters and officials from Levuka Weightlifting Club cut ties with the parent body.

The differences were because of WF leadership and the recruitment of Hossein Tavakoli, an Iranian and 2000 Sydney Olympics gold medallist and former Oman national weightlifting coach.

Cikamatana continued training under renowned coach Paul Coffa at the Oceania Weightlifting Institute in New Caledonia after she resigned from WF after the saga.

She was accepted into Australia, had received her Permanent residence status and since May had been breaking records in the Land Down Under.

Last weekend she smashed 46 and yesterday she said she still had the power to add more kilograms into her weights.

“I’m taking it step by step. I’m not putting any obstacles in front of me. I’m a weightlifter and I want to compete in every international competition possible.

“In the next five years, obviously my aim is to be the best in the world continually.”

She won the 2018 Commonwealth Games gold medal and set a record in the 90kg category in her first attempt in the snatch, and clean and jerk events where she totalled 233kg.

If she had competed in the 2019 IWF Junior World Championship in Suva earlier this year, she would have made the country proud.

But Cikamatana is in a pasture which is greener and with good care and a lot of resources.

Those who own the pasture are speeding up works to include her at the Japan Olympics next year.

“Eileen Cikamatana is a prodigy. We will do everything possible to assist her in achieving her ambition,” Sam Coffa, Australian Weightlifting Federation president told The Fiji Times yesterday.

“To clarify my comments about the Tokyo Olympics, please note that while Eileen is not eligible for selection by Australia right now, because she is not yet an Australian Citizen, we hope that she will receive her Australian Citizenship and passport very soon and in that case, it is possible that we will see her compete in the Tokyo 2020 Olympic Games,” pitched in AWF chief executive officer, Ian Moir.

FASANOC, meanwhile, said if attempts were to be made to bring back the elite weightlifters who were now idle at Baba, Levuka, the first step was to be taken by WF.