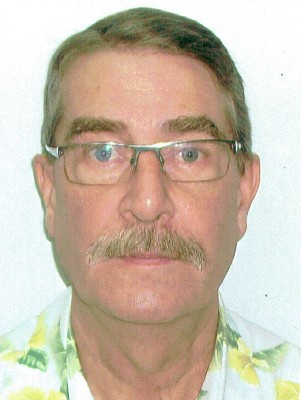 MORE stakeholders from various backgrounds are likely to join the Construction Industry Council after its annual conference next month.

Issues surrounding the nation’s building code and its companion, the Home-Builders Manual, will be raised and discussed at this year’s conference.

Project manager and member of the International Conference of Building Officials, Stephen Hallacy, said emphasis had been placed on the building code at the previous year’s conference.

This year, he plans to bring up new issues highlighted by a consultant from the World Bank at a seminar earlier this year.

“It was identified that neither one of those documents is available for the public to purchase as they’re both out of print. They’re also, probably, too technical for the average person,” Mr Hallacy said.

“We’re looking at both documents to make them more readable. That’s the part about awareness and making the document more readily available,” he added.

The 2019 CIC conference will be held at the Grand Pacific Hotel from June 3-15.