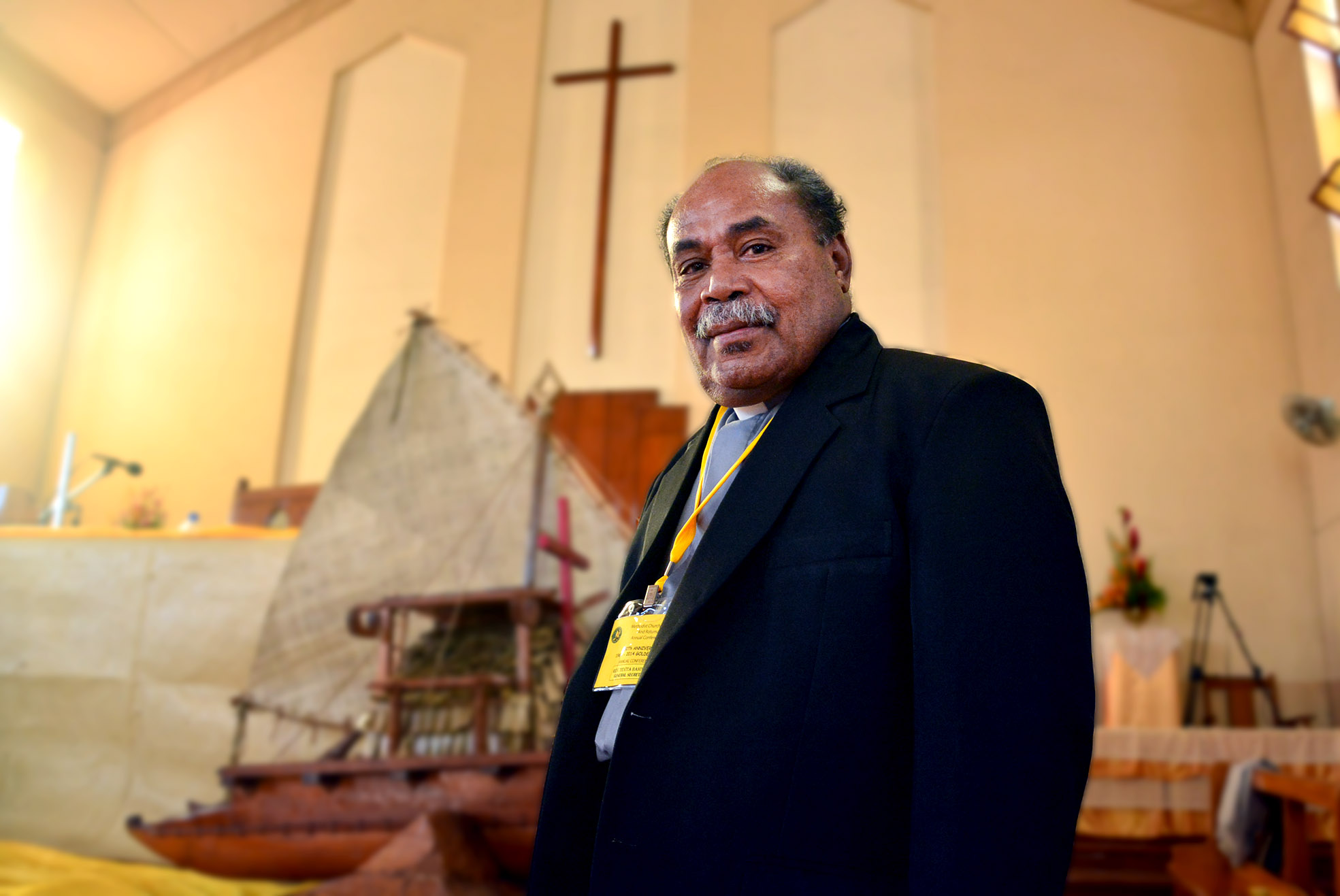 The religious background of a potential head of a school is not about favouritism or nepotism,but an added value, says Fiji Council of Churches President Reverend Dr Tevita Nawadra. Picture: File

THE Fiji Council of Churches believes Government’s argument that it will retain the open merit recruitment and selection (OMRS) system because Fiji is a secular state as enshrined in the Constitution is based on a narrow and biased interpretation.

This was highlighted by Fiji Council of Churches president the Rev Dr Tevita Nawadra in a letter dated January 22, 2018, addressed to the permanent secretary for the Education Ministry, Alison Burchell.

In the letter, Mr Nawadra stated that in 2013, the council had also raised the issue to the ministry and that was to consider faith as merit when appointing heads of schools.

“The religious background of a potential head of a school is not about favouritism or nepotism, but an added value in terms of understanding and subscribing to the ethos, principles and values, which the Fiji Government has acknowledged many times as articulated in the language and expression of faith,” Mr Nawadra said.

He said the council also supported Archbishop Peter Loy Chong’s statement because it was not only based within the Archdiocese of Suva, but wider faith-based organisations.

“In the past 50 years, the Christian and other faith-based organisations with the help of the ministry, selected suitable head teachers and principals who would ensure that the ethos of the Christian and other faith-based educational institutions have been core to the moral value foundation of Fijians who attended them, regardless of ethnicity or religious background,” Mr Nawadra said.

While addressing Catholic school stakeholders during a meeting in Suva last week, Ms Burchell said all schools would be opened to all faiths for students and teachers.