Church requests for State to review its practices 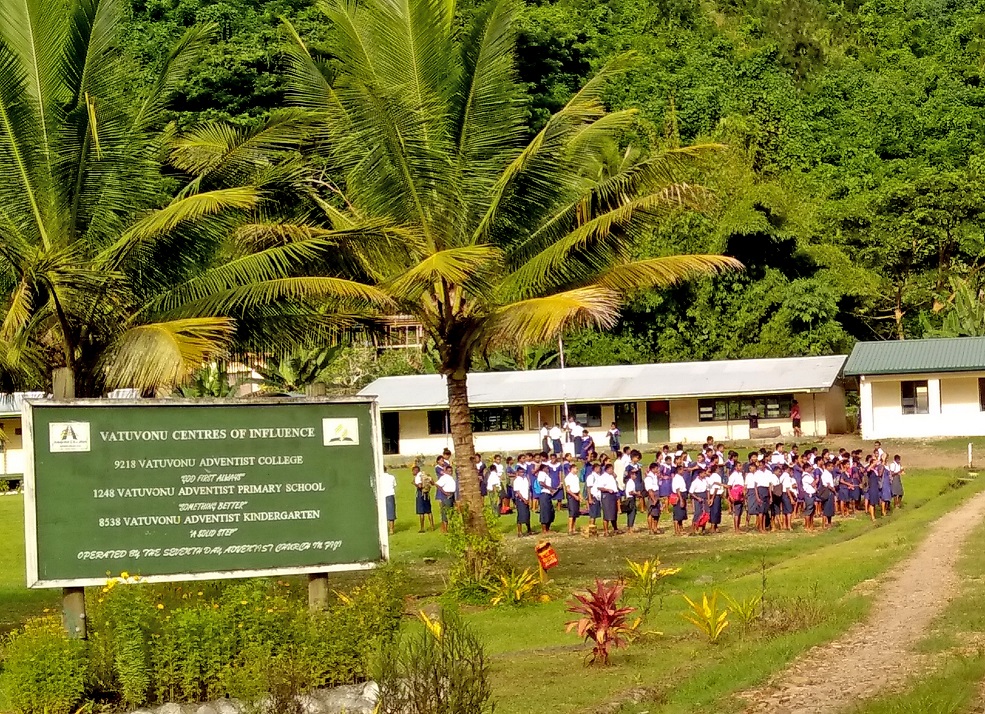 THE Seventh-day Adventist Church has called on Government to review its policies and practices so that faith-based schools can appoint teachers and staff members reflecting their religious beliefs.

In a statement yesterday, the church said this would enable faith-based schools to continue to contribute positively to the moral fabric of society through values-based education.

Yesterday, the executive committee of the church confirmed its move to close the Vatuvonu Adventist College in Cakaudrove at the end of term one, 2019, apologising for the impact caused to staff members and students.

“This was despite considerable efforts by the church to resolve the issue over the past few months, including a number of appeals to the Ministry of Education,” SDA Church general secretary Joe Talemaitoga said.

“The church has committed to the reopening of the school when it is able to provide a full complement of Adventist teachers.

“The values and beliefs of the Seventh-day Adventist Church are foundational and central to everything that happens within Adventist schools.”

Mr Talemaitoga said the appointment of non-Adventist teachers prevented the church from maintaining and managing the school as a place where the church’s distinctive religious beliefs and practices were taught and upheld.

“It also has the effect of jeopardising the constitutional rights of the students in the school to seek and receive information, knowledge and ideas specifically relevant to the distinctive beliefs and practices of the church,” he said.

“The Fijian Constitution (s.22) guarantees freedom of religion for individuals and for religious organisations conducting activities in Fiji.”

In an interview with this newspaper yesterday, Education Minister Rosy Akbar said churches and other faith organisations had been advised to encourage their members to apply for leadership positions.

She said there was an opportunity for everyone who wished to take up leadership roles in the ministry.

She said the head of the school in Vatuvonu, who was a member of the Adventist church, had applied for a transfer based on medical grounds.

“He had to leave on the basis of medical grounds and the next person appointed came in the next order of merit,” Ms Akbar said.

“These are acting positions and we had the churches and all faith-based organisations for their members to apply for leadership positions so it is an open opportunity for everybody.”

Ms Akbar said it would be impossible for the ministry to appoint a Seventh-day Adventist Church member to be head of school for Vatuvonu as this was not part of the policy of the ministry.

She added the ministry had made an agreement with reps from faith-based schools that the ministry would consult them when it appointed a head of school.