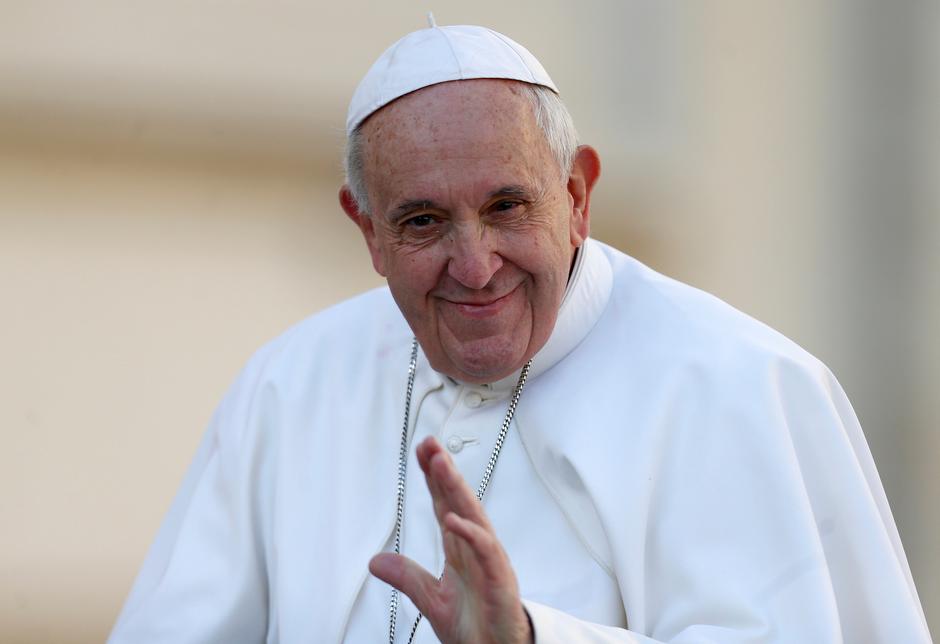 FILE PHOTO: Pope Francis is seen during the weekly audience in Saint Peter's Square, at the Vatican February 27, 2019. REUTERS/Yara Nardi

VATICAN CITY (Reuters) – Saying the “Church is not afraid of history”, Pope Francis announced on Monday he plans to open fully the Vatican’s secret archives on the wartime pontificate of Pope Pius XII, a historic move that Jews have sought for decades. Many Jews say Pius, who reigned from 1939 to 1958, did not […]