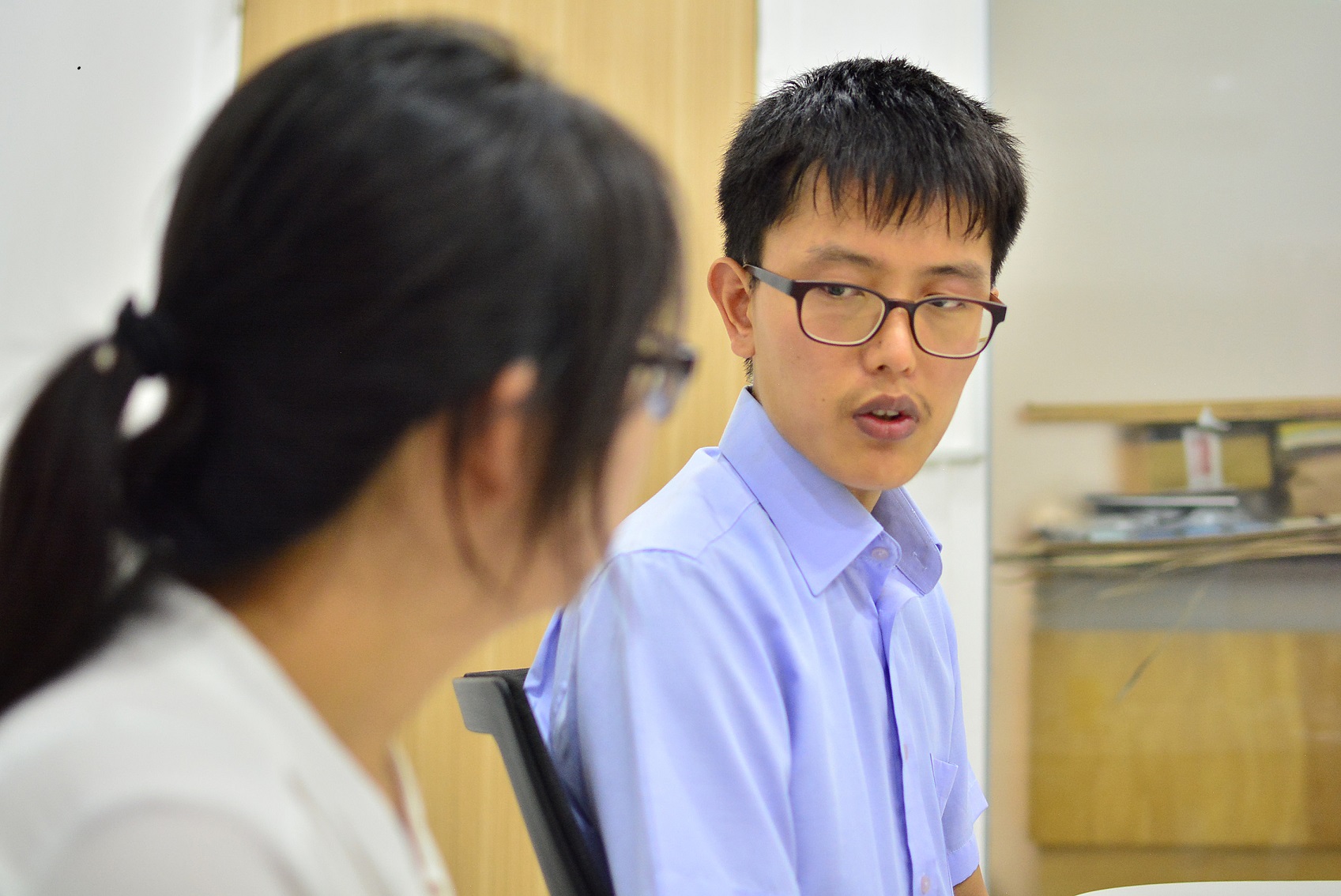 25-year-old Grace Road Group employee Jeongwon Lee during an interview at their farm and factory in Navua. Picture: JOVESA NAISUA/FILE

This was highlighted in a report published in The Fiji Times dated September 22, 2018, headlined, ‘Grace Road says the truth will be revealed’.

Speaking to this newspaper, Ms Park said, “We think this is our country, graced by God.”

In an earlier statement released by the Grace Road Group, it said because their leader Shin Ok-ju had been leading the biblical reformation promised in the book of Hebrews, she had been attacked and slandered by those who spoke lies different from the Bible.

“All the stories reported in the media are not true and we have evidence to disprove (them). God shall let the truth be known to the entire world soon,” reported The Fiji Times dated September 22, 2018.

Meanwhile, Shin was recently jailed for six years for detaining followers in Fiji and subjecting them to violence.