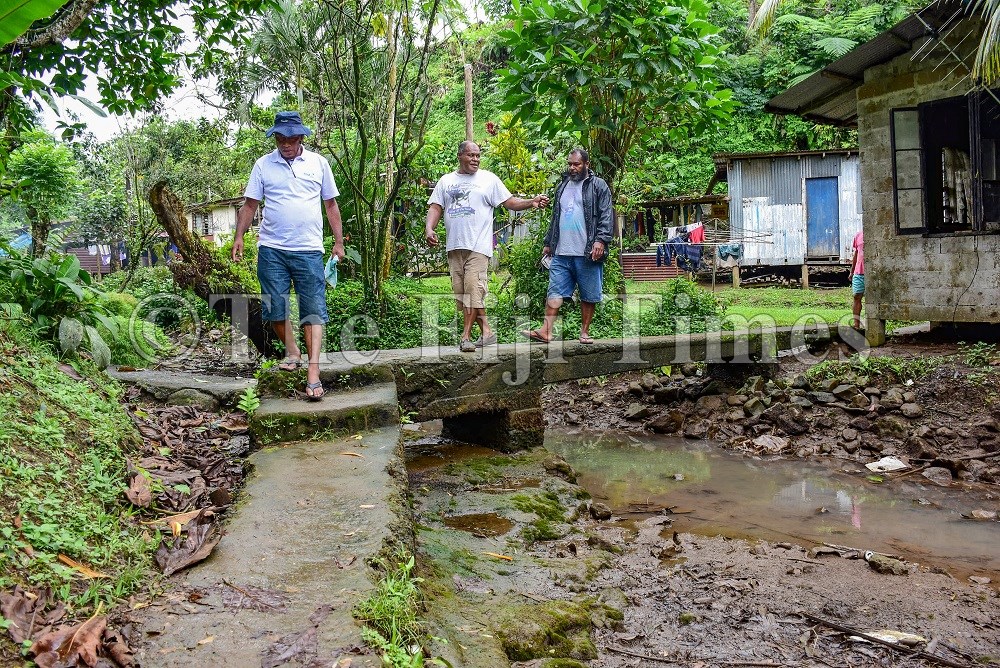 Eparama Gonerara says he still remembers the day the church lali at Naisogowaluvu settlement floated away during a flood.

“Some of the men from the village had to be sent to bring it back,” the 56-year-old chuckled.

“I know it sounds funny but flooding is a big problem in our settlement.”

Naisogowaluvu settlement lies adjacent to a creek that breaks its banks during inclement weather.

He said every time it rained, a number of families knew their homes would be inundated.

“There are six homes here that are always ‘flood ready’, whenever there’s heavy rain, they just prepare for the water to come.

“Apart from those six homes, the church and village hall also get flooded.”

Mr Gonerara said government authorities were aware of the issues faced by the more than 360 residents of Naisogowaluvu.

“Our village hall was used as a polling station during the past two general elections.

“We even told them about the flooding problem here.”

When contacted by this newspaper, Infrastructure Minister Jone Usamate said he would look into the issue.