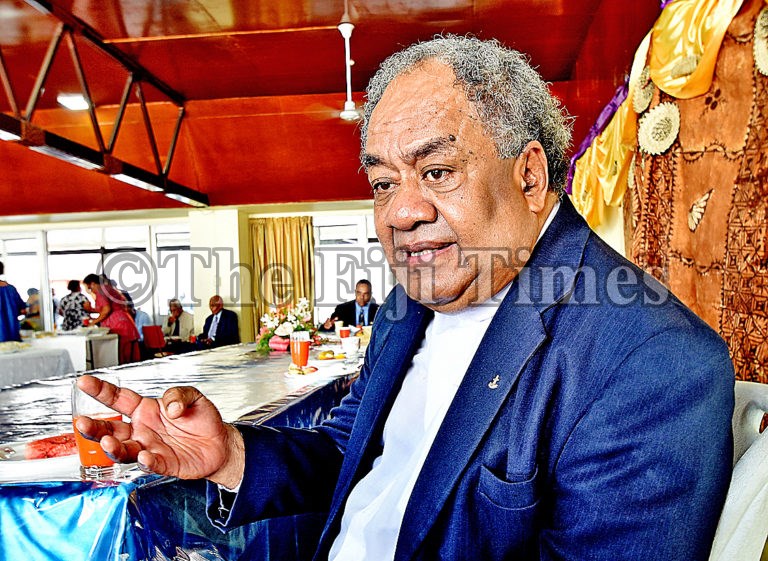 THE manner in which the new principal of Lelean Memorial School (LMS) in Davuilevu was appointed has upset the Methodist Church in Fiji.

President of the church the Reverend Dr Epineri Vakadewavosa said the church was not against the open merit recruitment and selection (OMRS), but was in strong disagreement with how the ministry had failed to consult the church.

The Rev Vakadewavosa said the school was not owned by the Government and for this reason, the church must be consulted before a head of school is posted to lead a faith-based school.

He said the church was disappointed and concerned with the way it was treated after it was given a verbal assurance by senior executives of the ministry that a teacher, who had served as vice-principal at the school, would act in the position.

Education Minister Rosy Akbar said she was not aware of any agreement with any religious organisation to have their own people appointed to lead their schools.

Mr Vakadewavosa said the teacher earmarked to lead the school was a member of the church and had served in other Methodist church-owned schools.

Mr Vakadewavosa said he had also forwarded a letter to the ministry’s permanent secretary to explain why the teacher was overlooked in favour of the new appointee.

He also said the church would be consulting the Prime Minister Voreqe Bainimarama regarding this issue of interest.

“These schools are not government schools anyway where they can send any Tom, Dick or Harry to be its principal,” he said.

“For the very simple reason that they are church schools and are owned and managed by the Methodist Church in Fiji, centered in Christ with all its faith, beliefs and trust as the heart of our schools.

“For that reason, we have the right to be consulted,” he added. Meanwhile, there are 24 Methodist Church-run schools in the country.