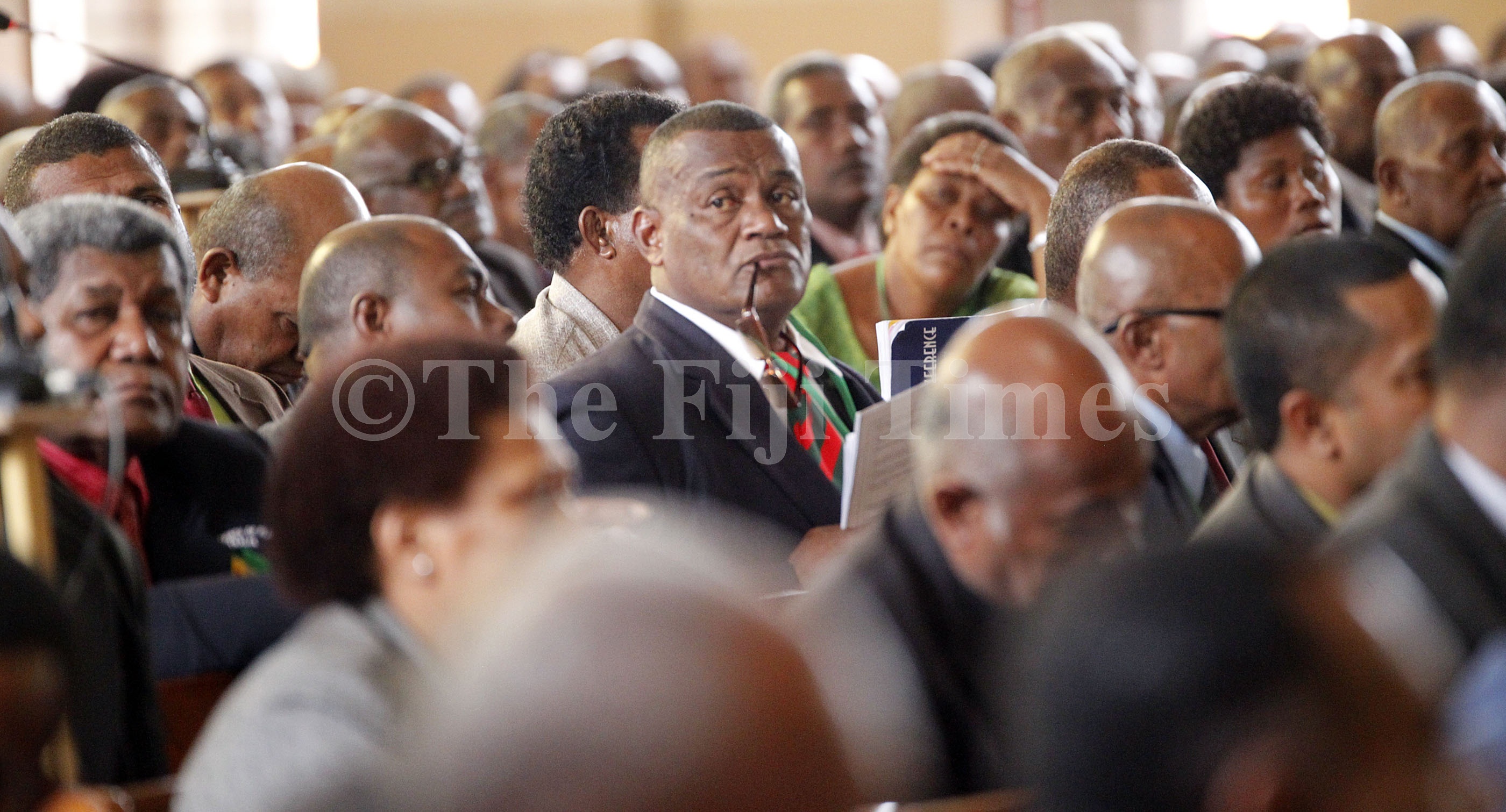 Members of the Methodist Church in Fiji and Rotuma during the annual confrence at the Centenary Church in Suva. Picture: ATU RASEA/FILE

RAPE is the most common type of offence committed by inmates who belong to the Methodist Church in Fiji and Rotuma.

This was revealed by the chaplain from the Fiji Corrections Service (FCS), Reverend Josefa Tikonatabua, at the church’s annual conference in Suva yesterday.

Mr Tikonatabua said the top three offences committed by inmates who were incarcerated in 15 FCS institutions around the country were rape, aggravated robbery and offences related to the use of illicit drugs.

He said last year, from the 58 divisions and 337 circuits, a total of 49 divisions and 158 circuits had their members incarcerated.

Read more reports in today’s edition of The Fiji Times.