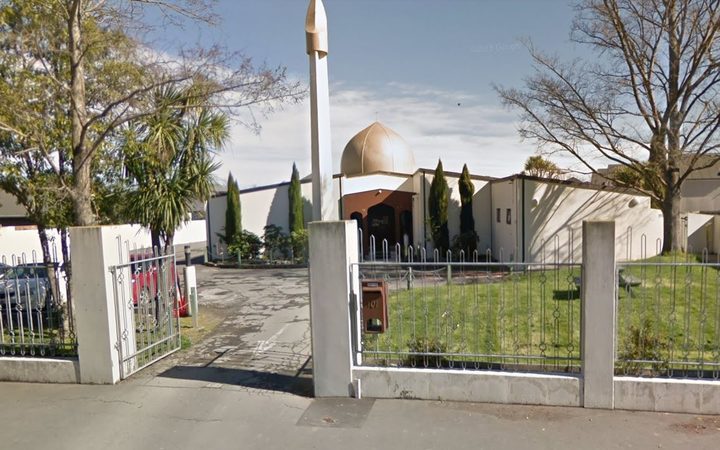 A FIJIAN national was the victim of the open shooting at a mosque in Christchurch, New Zealand, today that claimed numerous lives.

Fiji Times Online has received confirmation from a family member of the victim that he was in one of the two the mosques during the shootout.

According to the family member, the man (whose identity is being withheld for now) was a Chief Priest at a Lautoka mosque.

Meanwhile, New Zealand Police have confirmed a short while ago that four people have been taken into custody – three men and one woman – in relation to the attacks.

The death toll is not known yet.

Police Commissioner Mike Bush in a press conference this afternoon said New Zealand’s Islamic community should stay away from places of worship because they could not presume that the danger was gone.

Mr Bush has confirmed there have been multiple fatalities.

New Zealand Prime Minister Jacinda Ardern has described the attack as an “unprecedented act of violence”.

There shooting incidents took place at the Masjid Al Noor Mosque next to Hagley Park, and at the Linwood Masjid Mosque in the suburb of Linwood.

– About 300 people were inside the mosque for afternoon prayers

– The third cricket test between Bangladesh and NZ – due to start in Christchurch tomorrow – has been cancelled.